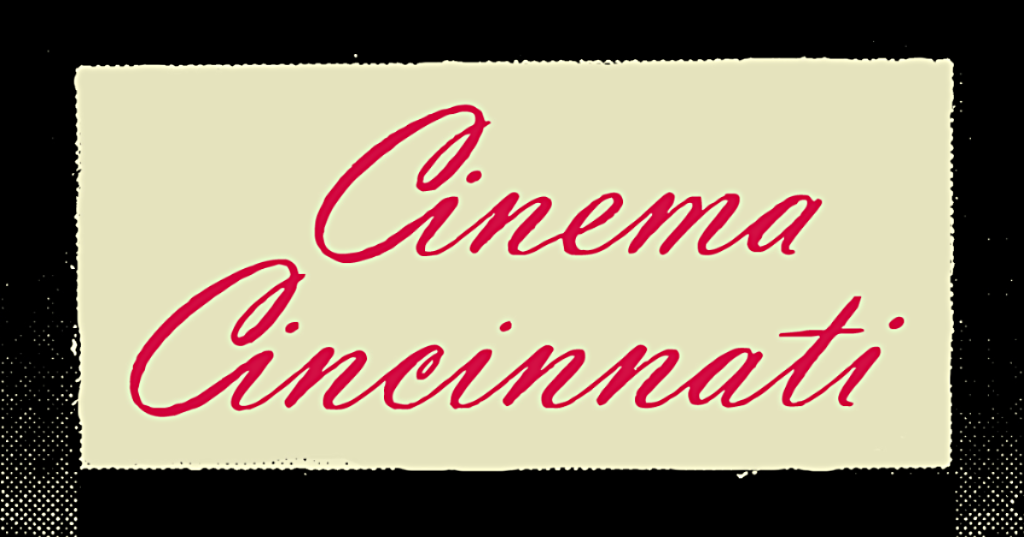 Now on display in the Joseph S. Stern, Jr. Cincinnati Room at the Downtown Main Library, the Cinema Cincinnati exhibit takes viewers on a journey through time as they explore Cincinnati’s cinematic history.

“In our research here in the Local History department we discovered on October 12, 1903, that […] the first cinematic venue opened on that date,” said Genealogy Reference Librarian Brian Powers. “So we started thinking, ‘wouldn’t it be fun to open an exhibit on that date that explores cinematic history?’ In Cincinnati there’s a lot of movies being made here in town, but it has a lot of interesting history, a lot of movie stars like Doris Day, so I thought it would be fun to explore the different things about how Cincinnati is connected to Hollywood […] and how people in Cincinnati experience cinema.”

Largely made up of photographs and a few artifacts, this exhibit features historic movie theaters, famous actors, and more, presented chronologically so that viewers can see how movie making and viewing evolved over time.

“For some people, it will be nostalgic,” said Powers. “I think a lot of people will see […] their neighborhood theaters or people who used to come downtown and see the big glamor theaters back in the day, but for a lot of people, people who are in their 20’s, they aren’t aware of this history. I’ve already had people looking at the exhibit telling me they didn’t know this or didn’t know that, and that’s sort of the idea is to have people be more aware of some of the history. There is a lot of cinematic history here in the Queen City.”

After visiting the exhibit ourselves, we rounded up a few of the things we learned. Be sure to stop by the Downtown Main Library now through January 26, 2020, to see the exhibit for yourself and discover interesting facts about Cincinnati’s cinematic history you may not have known either! 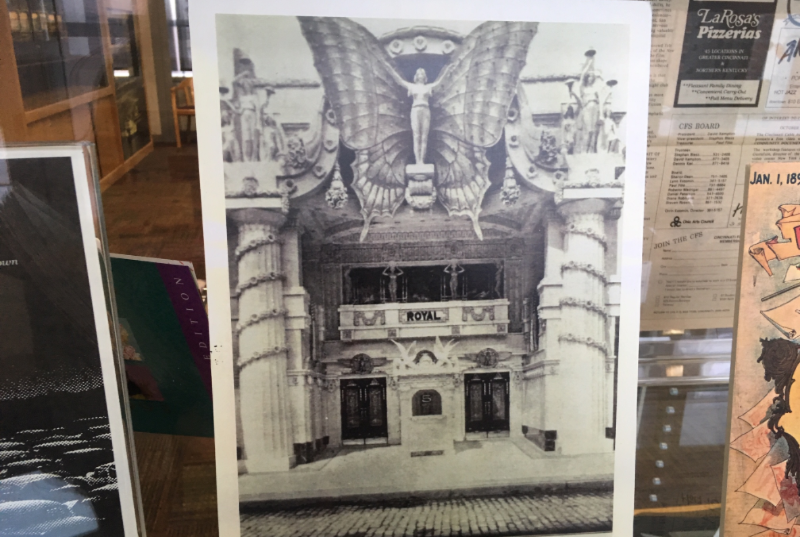 1. Since 1903 the Queen City has seen over 150 movie theaters come and go, including one of the country’s most beautiful—the Royal Theater.

Frank W. Huss opened The Royal Theater in 1910 with a stunning, elaborate butterfly façade. Early ads called it the most handsome five-cent show house in America. It closed on July 31, 1979, and was one of the longest continuously operating movie theaters downtown. 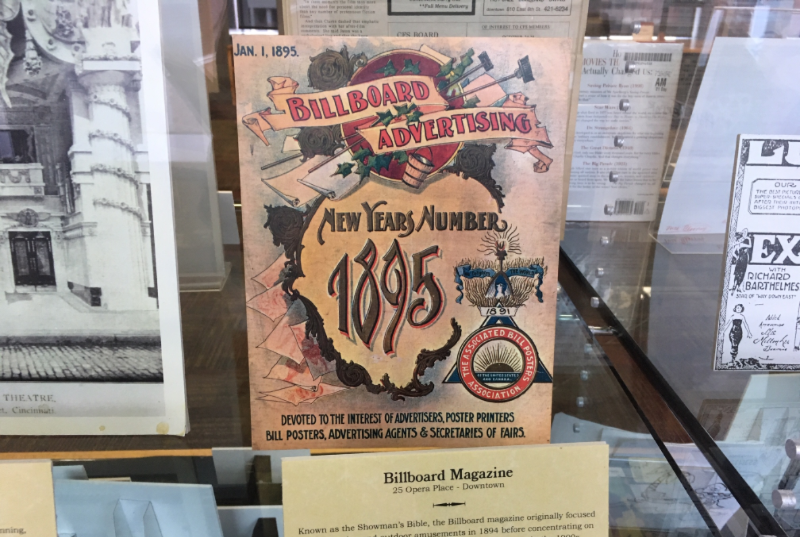 2. Billboard Magazine was headquartered near Fountain Square in 1912 and originally featured billposting and outdoor amusements.

After 1894, the magazine switched its focus to music. When motion pictures first came on the scene in the 1900s, Billboard carried advertising for movie pioneers who were trying to bring their product before nickelodeon operators all over the country. 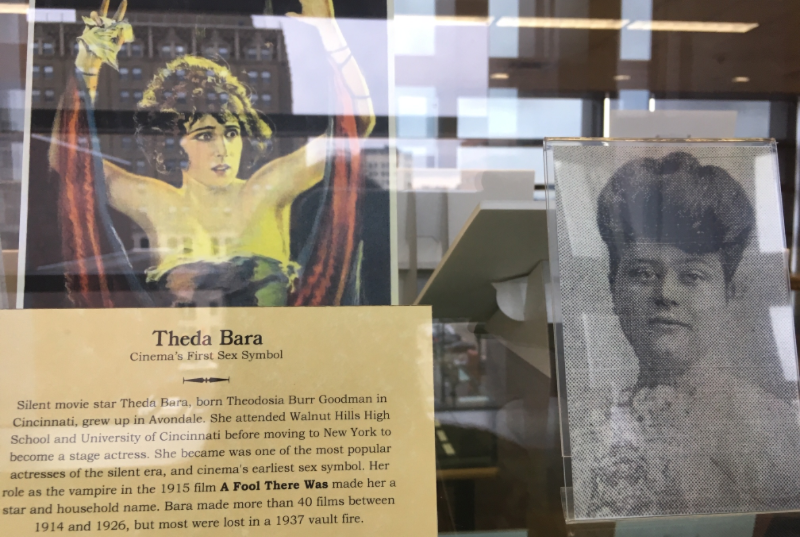 The silent movie star grew up in Avondale and attended Walnut Hills High School and the University of Cincinnati before moving to New York City. She became one of the most famous actresses of the silent era, particularly for her role as a vampire in the 1915 film A Fool There Was. 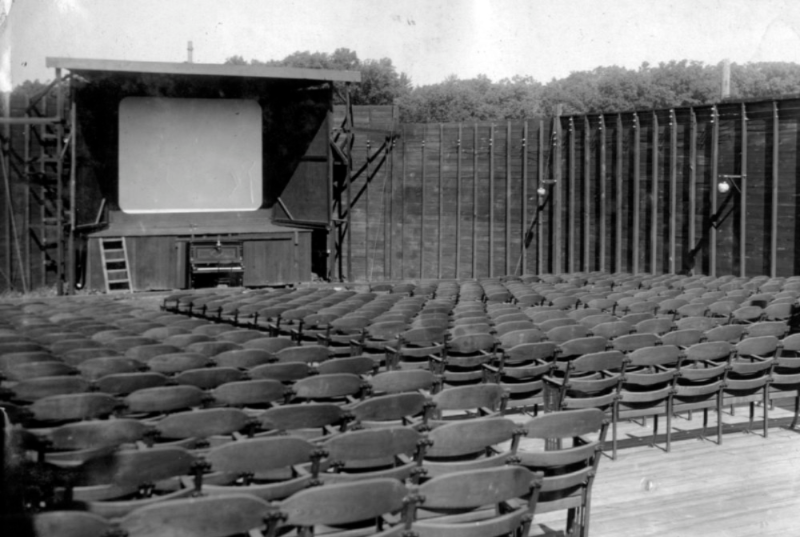 Air domes sprang up in Cincinnati in 1912. These open-air theaters provided an opportunity to watch films in the fresh air. Movie theaters were poorly ventilated at the time and allowed smoking. Air domes lost their popularity as indoor movie theaters adopted air conditioning. 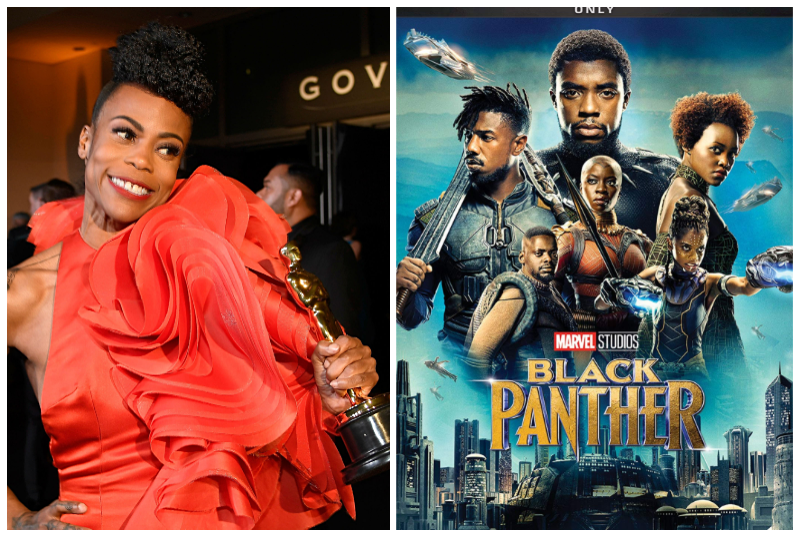 5. Greater Cincinnati native Hannah Beachler is the first African American woman to win an Oscar for her production design work in Black Panther.

Beachler grew up in Centerville, Ohio and graduated from the University of Cincinnati in 1995. She worked on a few local music videos and Super 8 films in the 1990s including Grrrrrlll Possy, a campy indie grindhouse film that she also directed. Her production design work on one of the highest-grossing movies of all time, Black Panther, earned her an Oscar in 2019. 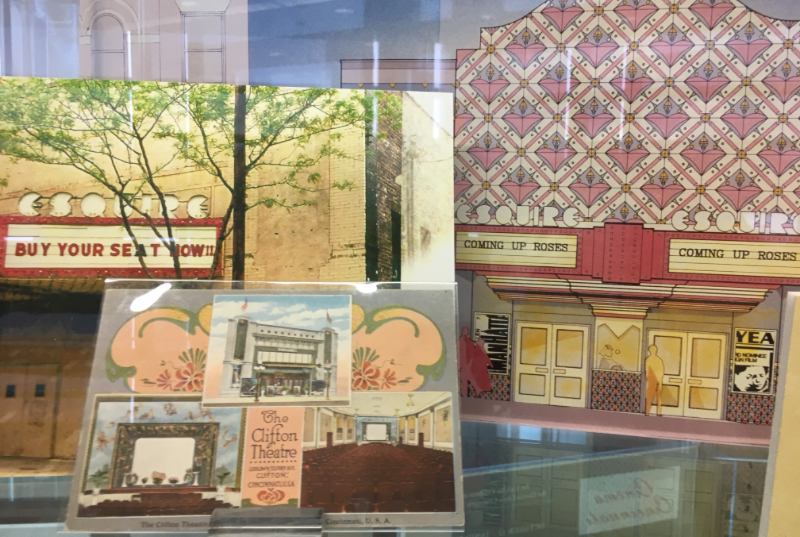 Yep. You read that right. The iconic theater originally opened in 1913 as a single screen theater and was in business until 1983. Plans to turn it into a Wendy’s sparked a fight with Clifton residents who ultimately saved the theater after years of legal battle with the developer. It reopened in 1989 with three screens. 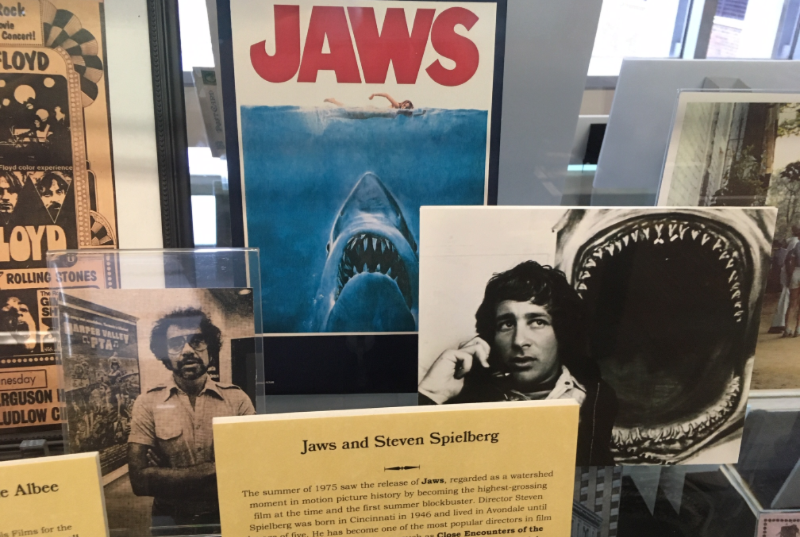 7. One of America’s most popular directors of all time was born in Cincinnati – Steven Spielberg.

Spielberg was born in Cincinnati in 1946 and lived in Avondale until the age of five. He has become one of the most popular film directors of all time with beloved classics like Jaws, E.T., The Color Purple, Jurassic Park, and Raiders of the Lost Ark. He won Oscars for Schindler’s List (1993) and Saving Private Ryan (1998). 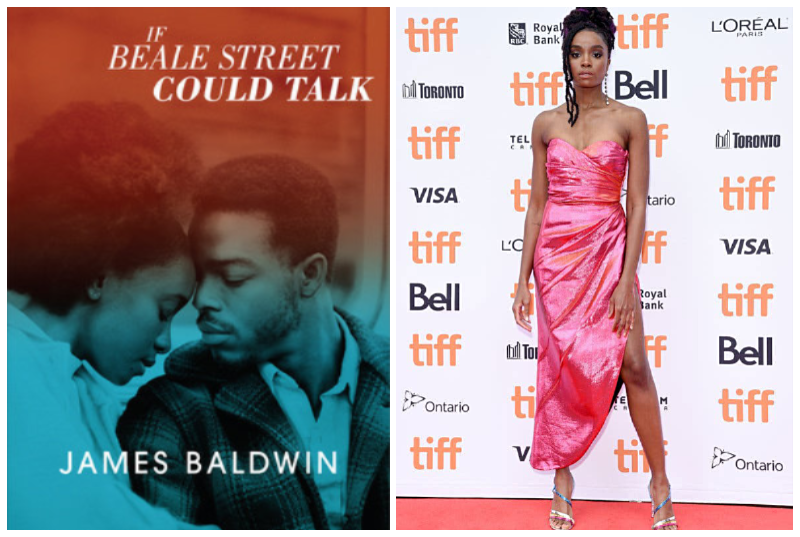 In 2018 Layne was hailed for her breakthrough performance in Berry Jenkins’ adaptation of James Baldwin’s 1974 Harlem love story If Beale Street Could Talk. The film was nominated for Golden Globe and Academy Awards. Layne graduated from SCPA in 2009 and starred in 2019s Native Son and will appear in the upcoming sequel of Coming to America.