As COVID-19 (coronavirus) continues to keep us at home, the hustle-and-bustle of our ever-chaotic world has ground to a halt, leaving behind added time and silence for us to engage with. Luckily, there are many musicians working tirelessly to fully engage those gaps of time and silence with dense, gorgeous, contemplative beds of sound.

Whatever you want to call it — ambient music, deep listening music, drone, noise — here’s a handful of historically important (and personal favorite) albums to introduce you to this rich vein of music in these chaotic times. 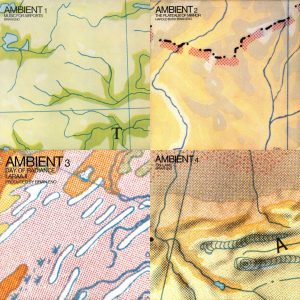 The big four! In the late 1970s Brian Eno, already well-renowned after a decade’s worth of glam-rock experimentation with Roxy Music and his own solo records, was one of the first to coin the term “ambient” to describe a kind of music designed for a more passive background engagement. Of course, don’t let that fool you. In this series, there’s some deeply beautiful compositions and tones to explore. Ambient 3 is especially worth a listen; the only one of the tetralogy where Eno doesn’t perform, instead producing zither player and one-time-comedian Laraaji’s dense, cascading string-manipulations. 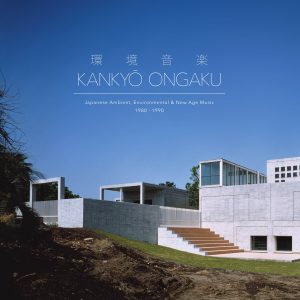 This compilation brings together a whole cavalcade of Japanese artists from the 1980s and 1990s who were commissioned to design music for various environments: grocery stores, art galleries, sculpture gardens, and more. Similar to the Ambient albums, these pieces were specifically designed as background sound to enhance whatever space they were placed in, but are well worth an inquisitive listen. It’s an especially interesting collection, considering these pieces were culled from a time when synthesizer technology was relatively brand-new; these artists were on the forefront of discovering what this new technology was capable of, with stunning results.

Stream or download on Freegal, opens a new window. 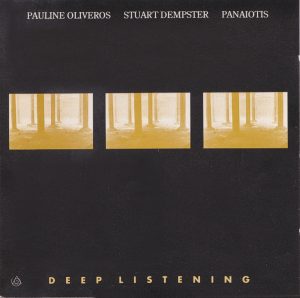 This collaboration, with Dempster (on various horns), Panaiotis (on vocals) and Oliveros (on accordion), was recorded in an immense underground cistern that allowed for almost a minute’s worth of reverberation. The band (later named, surprise, the Deep Listening Band) was founded by Oliveros and Dempster to explore particularly resonant and reverberant spaces like the cistern featured here — because of the space, all sounds performed are smeared into a bed of gorgeous tones.

Stream or download on Freegal, opens a new window. 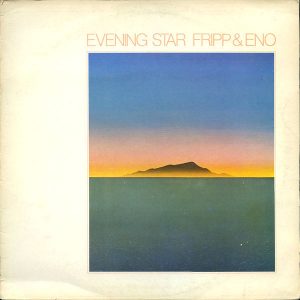 Recorded a few years before the first Ambient album, this collaboration between Eno and guitarist Robert Fripp (from the prog-rock master band King Crimson) is an excellent precursor to those records. This record showcases Eno on synthesizers and production, but especially features Fripp’s coyly titled “Frippertronics” process, where he runs his guitar into two connected reel-to-reel players, allowing his guitar sound to repeat and accumulate seconds after he plays them. He would continue to explore this guitar-looping technique for decades, adapting to modern digital loopers as they were developed.

Stream it on Hoopla., opens a new window 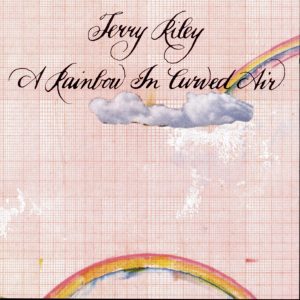 Fripp’s tape-looping was actually an extension of early tape-manipulation processes used by folks in the 1960s like Pauline Oliveros and minimalist composer Terry Riley. Riley’s use of two tape recorders as a delay and looper is explored dutifully on this record — certainly much more active and jubilant than the other records on this list. A Rainbow In Curved Air provides a torrent of gorgeously plunking organ sounds, smashed together into a swirling mesh.

Stream or download on Freegal., opens a new window 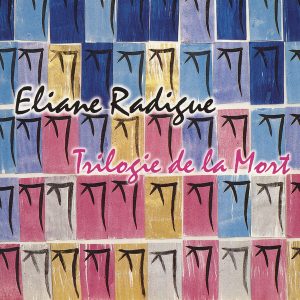 Taking a full-180 turn from Terry Riley, Eliane Radigue focuses her work on microscopically minute changes in sound, with almost all of her pieces lasting over an hours length, and almost all composed on a single synthesizer, the ARP 2500 (pictured here). This collection, composed and recorded over nearly a decade, pulls inspiration from her time practicing Tibetan Buddhism, creating a deeply gorgeous, glacially-but-purposefully growing masterpiece.

Stream or download on Freegal., opens a new window 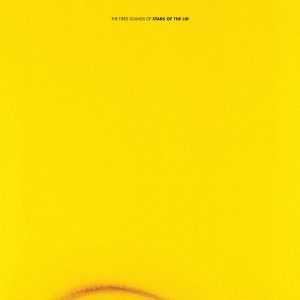 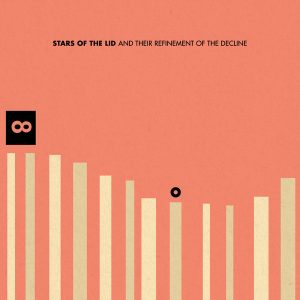 Stars of the Lid is a duo of guitarists and composers Brian McBride and Adam Wiltzie, who started work in the 1990s creating hazy, obscure beds of guitar and tape drones. As time went on, they began to explore denser compositions and expanded groups of players, all leading up to this pair of double albums, featuring full orchestras performing their slowly evolving pieces. A particular favorite of mine is from The Tired Sounds, the three-part Austin Texas Mental Hospital, where the group takes its sweet time exploring a single swelling chord.
(Note: Freegal seems to have mixed up the track listings of these two albums. It’s worthwhile listening to them in their intended order, which you can find here and here). 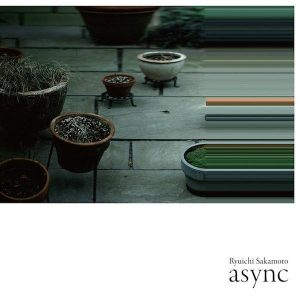 Ryuichi Sakamoto has been exploring composition and sound-art for decades. Originally a founding member of the ever-influential synth-pop group Yellow Magic Orchestra (well worth a listen here, if you’re looking for something to listen to on the exact opposite side of the spectrum of this blog post!), Sakamoto has created numerous well-renowned collaborations and movie soundtracks (The Revenant, The Last Emperor, Merry Christmas Mr. Lawrence, etc.). Async, his first record after recovering from throat cancer in 2015, explores themes on decay and human nature, often inspired by his battles as well as various natural disasters in Japan. This record is chock-full of fascinating sounds and compositions, culled from every corner of his incredible career.

Stream it on Hoopla., opens a new window