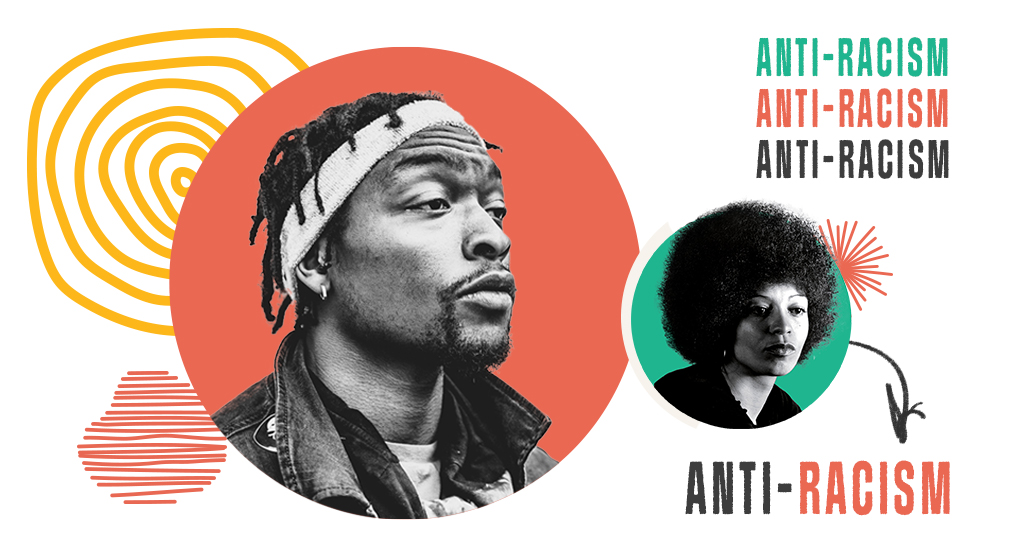 The Library's Black Events and Exhibits Committee has compiled multiple resources for community members who are interested in learning more about their Black and Brown neighbors. The first step in becoming an anti-racist is learning about the lived experiences of those that are different from yourself. These resources are also great for Black and Brown people who want to learn more about their communities. Check out one of our books, listen in on a podcast, or visit one of the websites we’ve listed! 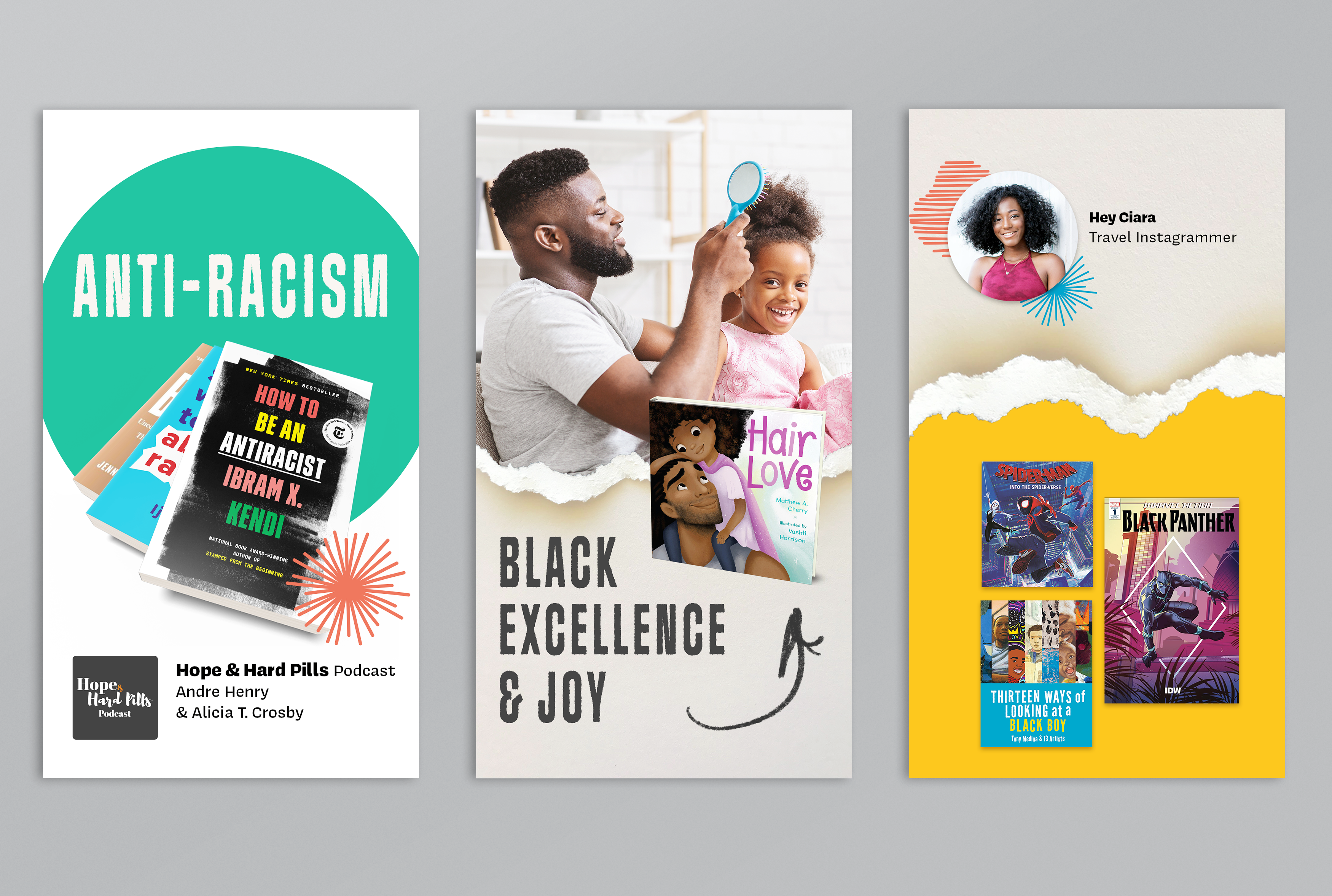 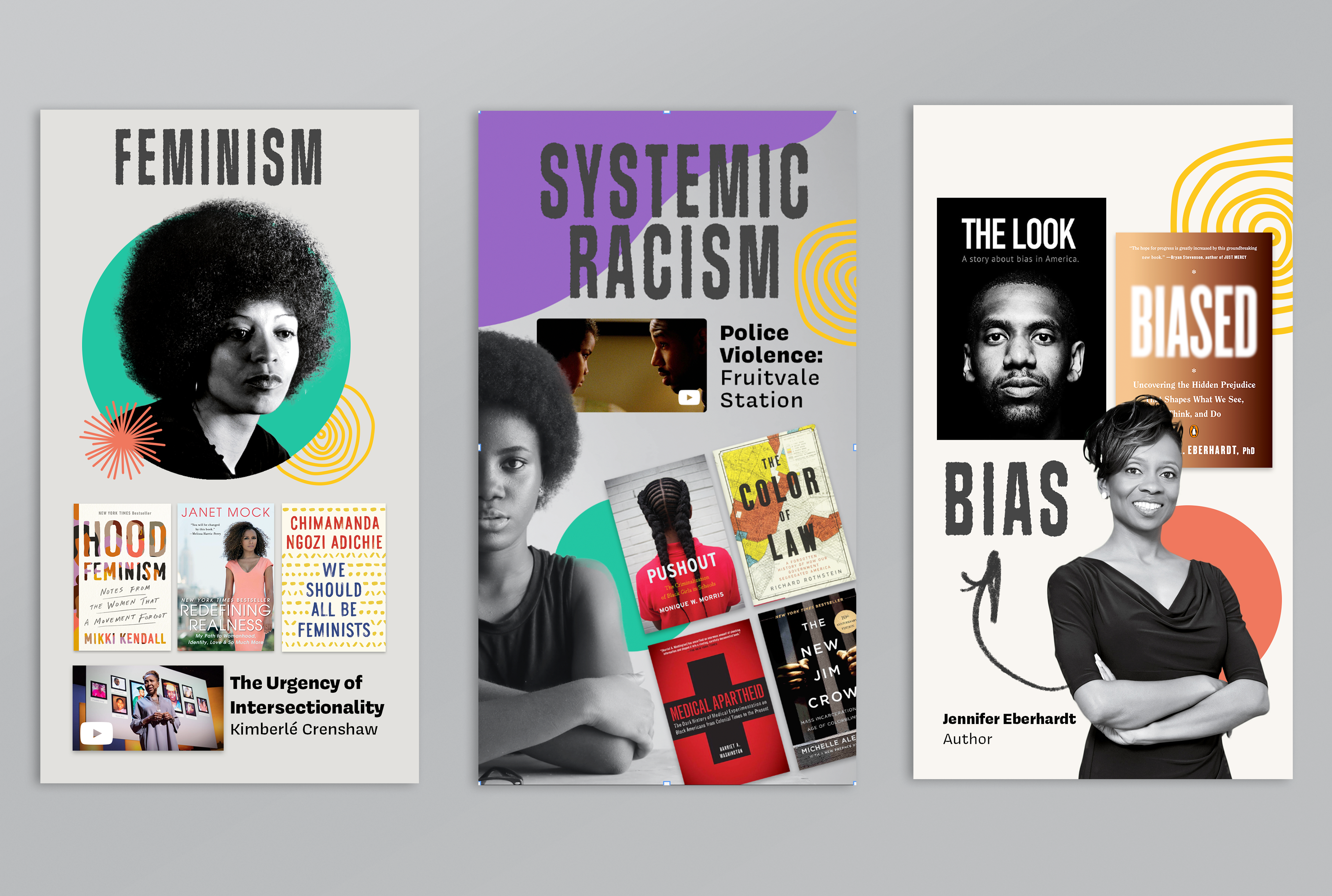 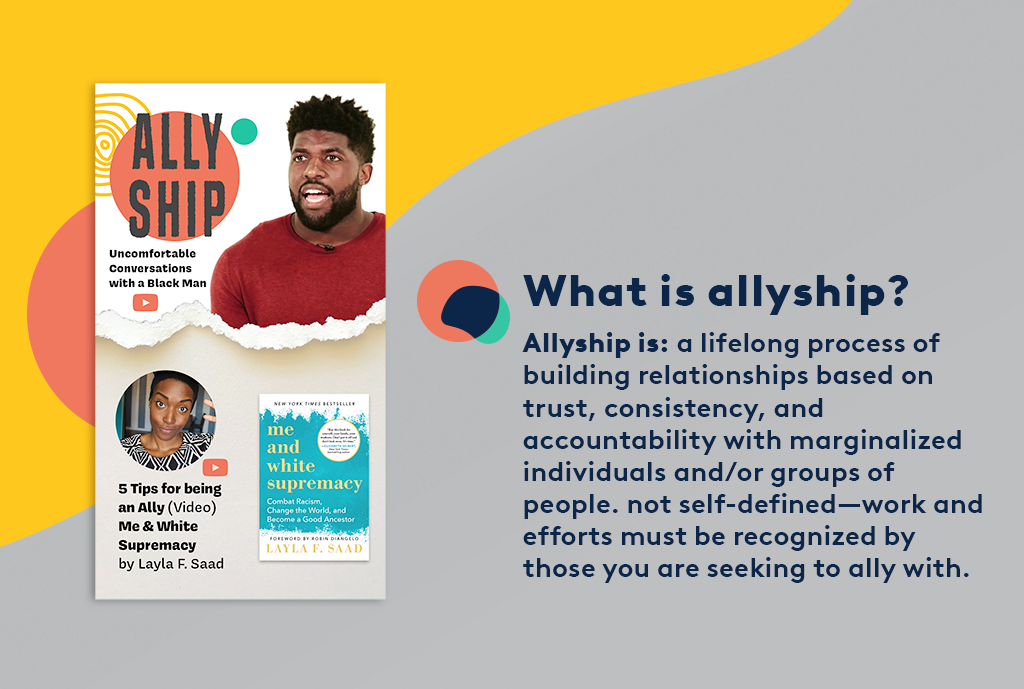 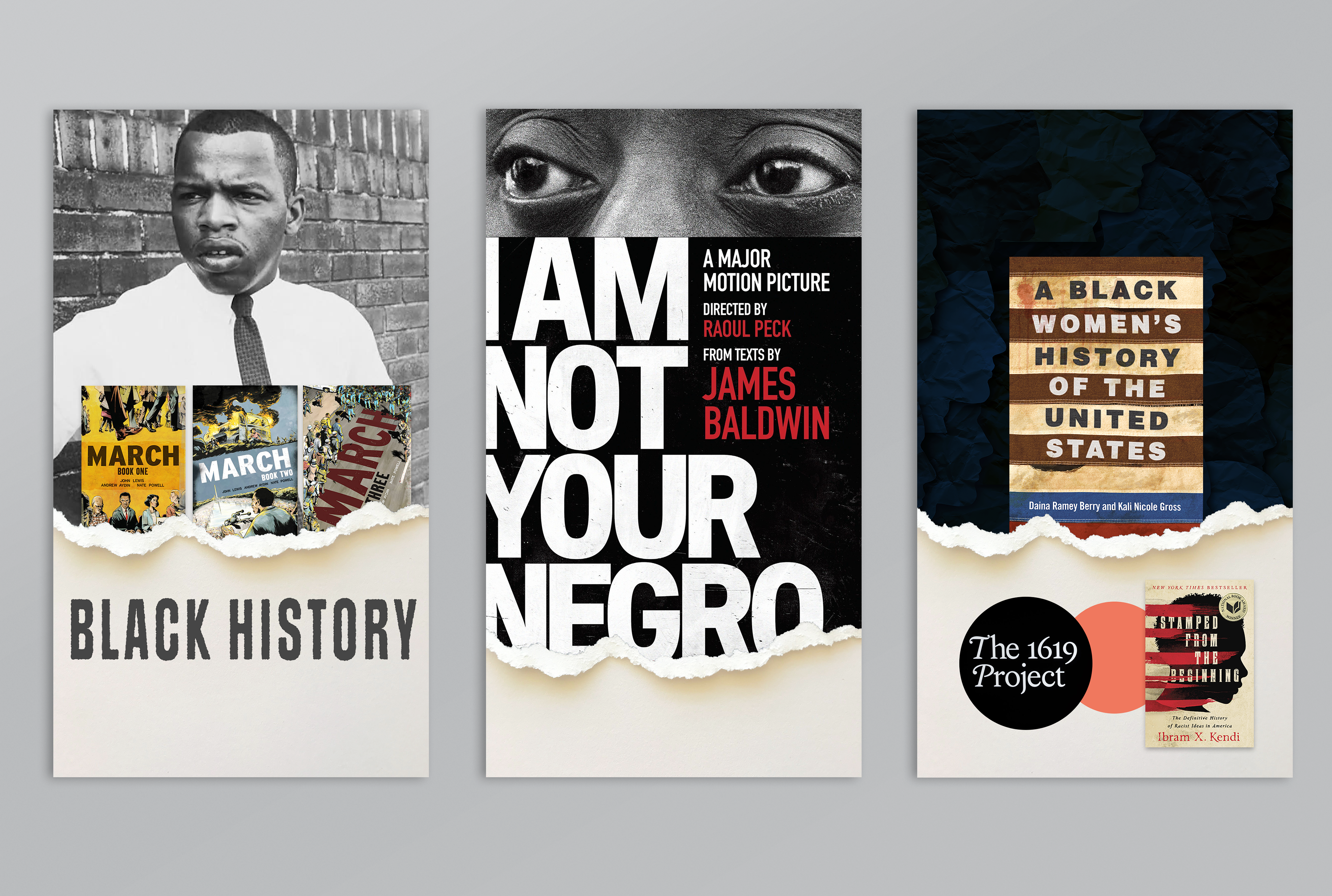 Black History:  Stamped from the Beginning: The Definitive History of Racist Ideas in America by Ibram X. Kendi / A Black Women’s History of the United States by Diana Ramey Berry and Kali N. Gross / 1619 Project, opens a new window (Article Series/Podcast) / MARCH series by John Lewis / I Am Not Your Negro (Documentary) 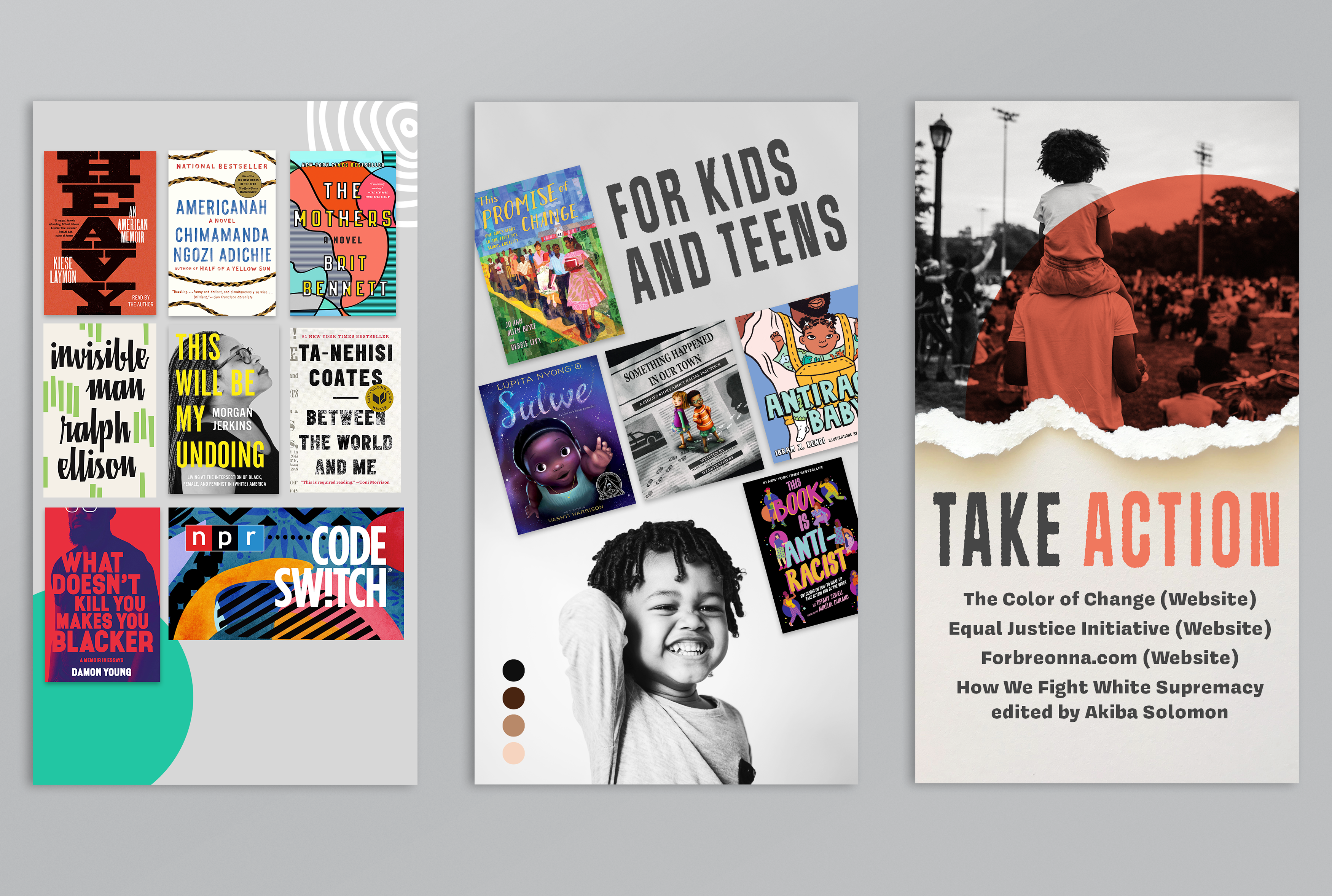 The Black Events and Exhibits Committee (BEEC) formed in August of 2019 with the goal of generating ideas for, coordinating, and promoting events and exhibits across the Library that celebrate Black culture and societal contributions through various partnerships with individuals and organizations in the community. BEEC is committed to creating deeply meaningful opportunities for lifelong learning well beyond Black History Month.