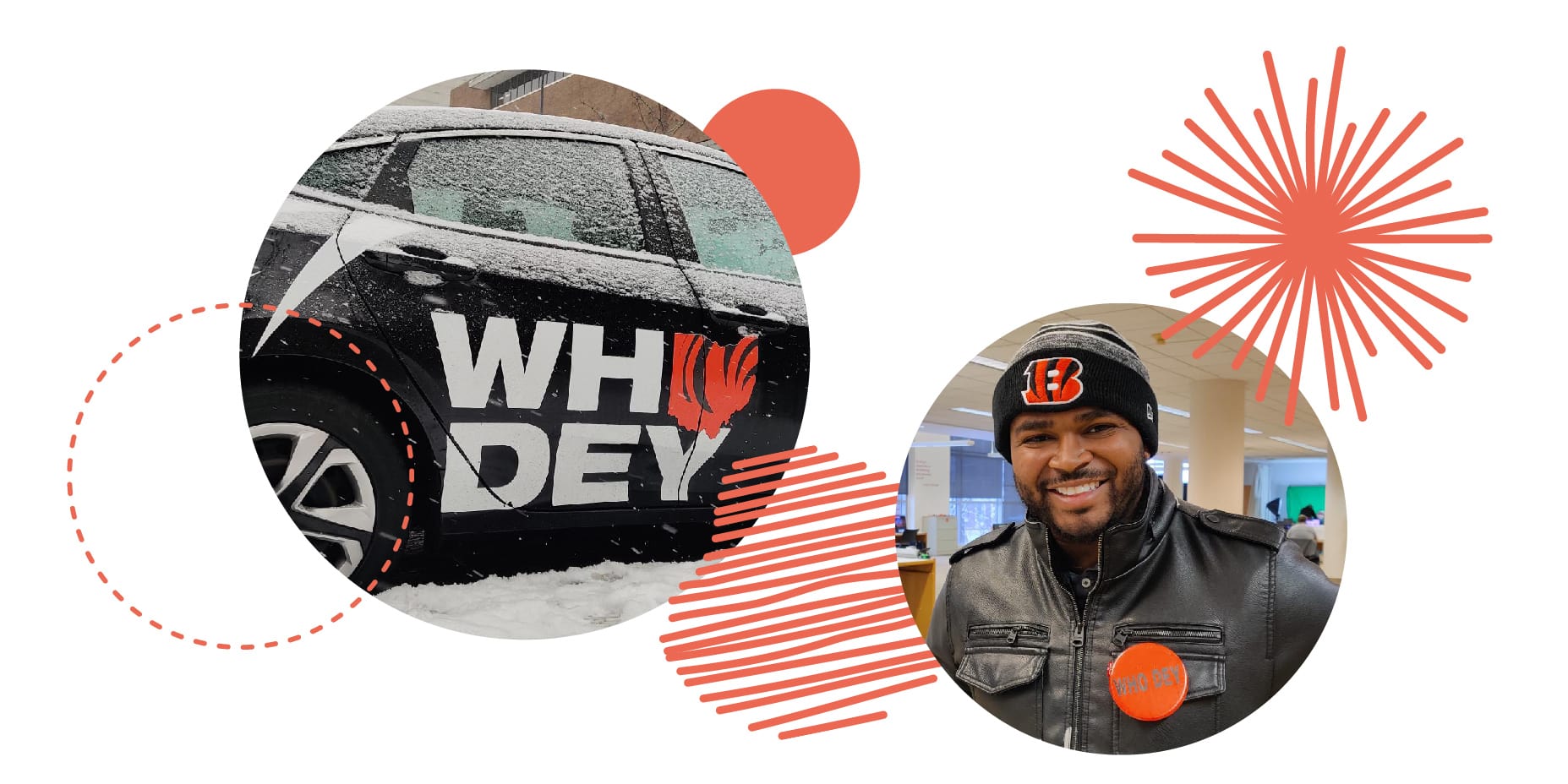 The Library’s MakerSpaces, opens a new window are ever-changing. In the morning they could be graphic design studios for small businesses, and in the afternoon, party central with banner and button creation for unicorn-themed birthday celebrations. But over the past two weeks, there have been reports of “Who Dey!” being shouted and rumors of tigers wandering the halls. Make no mistake, Cincinnati Bengals fan headquarters has a new home at CHPL’s MakerSpaces.

Showing Bengals Pride at Home and on the Road

Jordan is a regular customer at the Downtown Main Library’s MakerSpace. Chances are you’ll see him working the vinyl printer with ease or setting up a lightning-fast assembly line by the button makers. Creating something new and sharing it with friends and family is what makes his day. “I've been going to the Library to make stuff for close to two years,” says Jordan, “I’m making things nonstop.”

A longtime Cincinnati Bengals fan, Jordan didn’t hesitate to visit the MakerSpace to help cheer the team to their first Super Bowl visit in over 30 years. Using the vinyl printer and cutter to create decals created with Adobe software, he transformed his car into a Who Dey-mobile, catching the attention of fans across the country.

“People were losing their minds,” Jordan says about road tripping to watch the Bengals play in the AFC Championship this year, “Every time someone drove past on the highway, they honked their horn, waving out of their car. Bengals fans haven't experienced anything like this in a long time. People realize that this is real!” 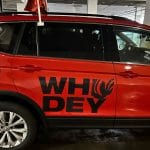 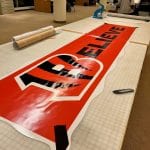 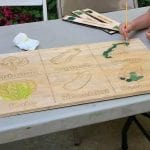 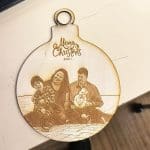 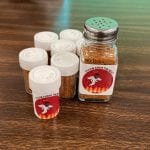 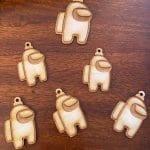 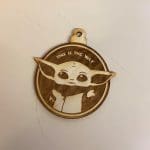 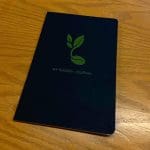 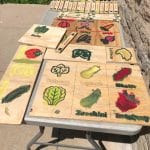 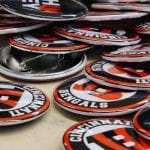 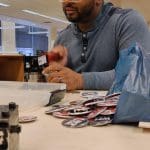 A Place Where Anyone Can Create

Tricking out your car or creating custom gear may seem like it’s just for techies, but the MakerSpace team makes it easy. “We have a team here to guide you with whatever you need,” says Corey Gibson, Supervisor of the Downtown Main Library’s MakerSpace. “When Jordan started using MakerSpace a few years ago, he didn’t know how to use the laser engraver, vinyl printer, or the UV printer and now he’s creating things we’ve never seen!”

The MakerSpace staff are experts at sharing how customers can use the professional-quality equipment to its fullest. And, they are always willing to share file preparation tips and time-saving tricks. 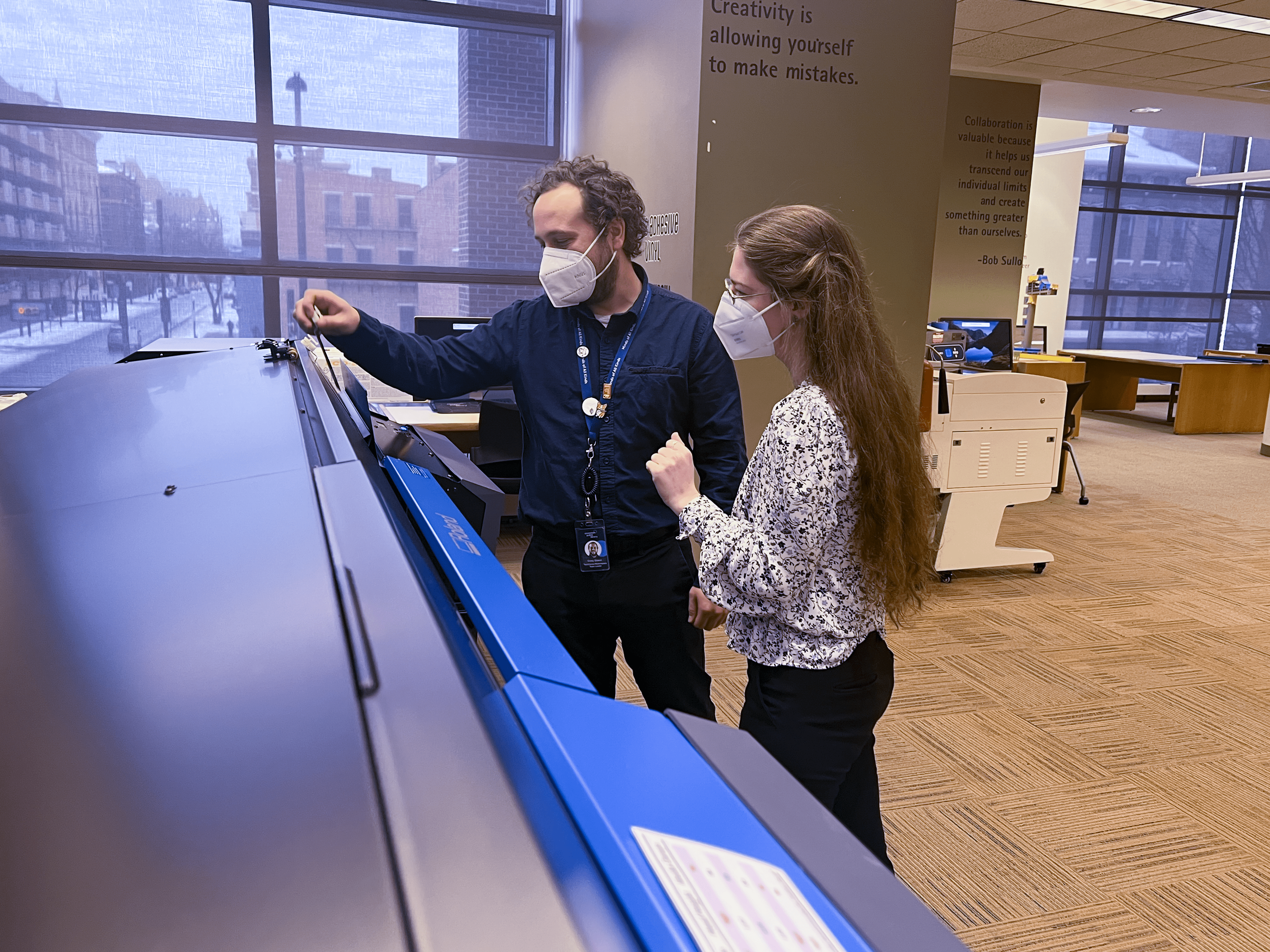 Online Reservations Are Key at MakerSpace

As one of the most popular spaces at the Library, Corey recommends making an online reservation, opens a new window when you’re ready to start creating. “Some equipment is reserved up to a month in advance, so by doing that you avoid making a trip to the Library and not being able to use the machine,” he says.

You also don’t have to have the salary of a Pro Bowl player to use a CHPL MakerSpace. “Saying the MakerSpace is a lot more affordable than using a commercial printer isn’t even a close comparison,” Jordan says. The MakerSpace offers materials at cost and machine reservations for free so customers can worry less about the expense and more about what to make next, like more fan creations to root on the Bengals!

Jordan’s prediction for the big game? “Easy,” he says, “Bengals win 31 to 28.” And he already has plans to visit the MakerSpace to engrave plaques commemorating the win.

What do you plan to make at the Library’s MakerSpaces? Let us know in the comments below and make an appointment, opens a new window!