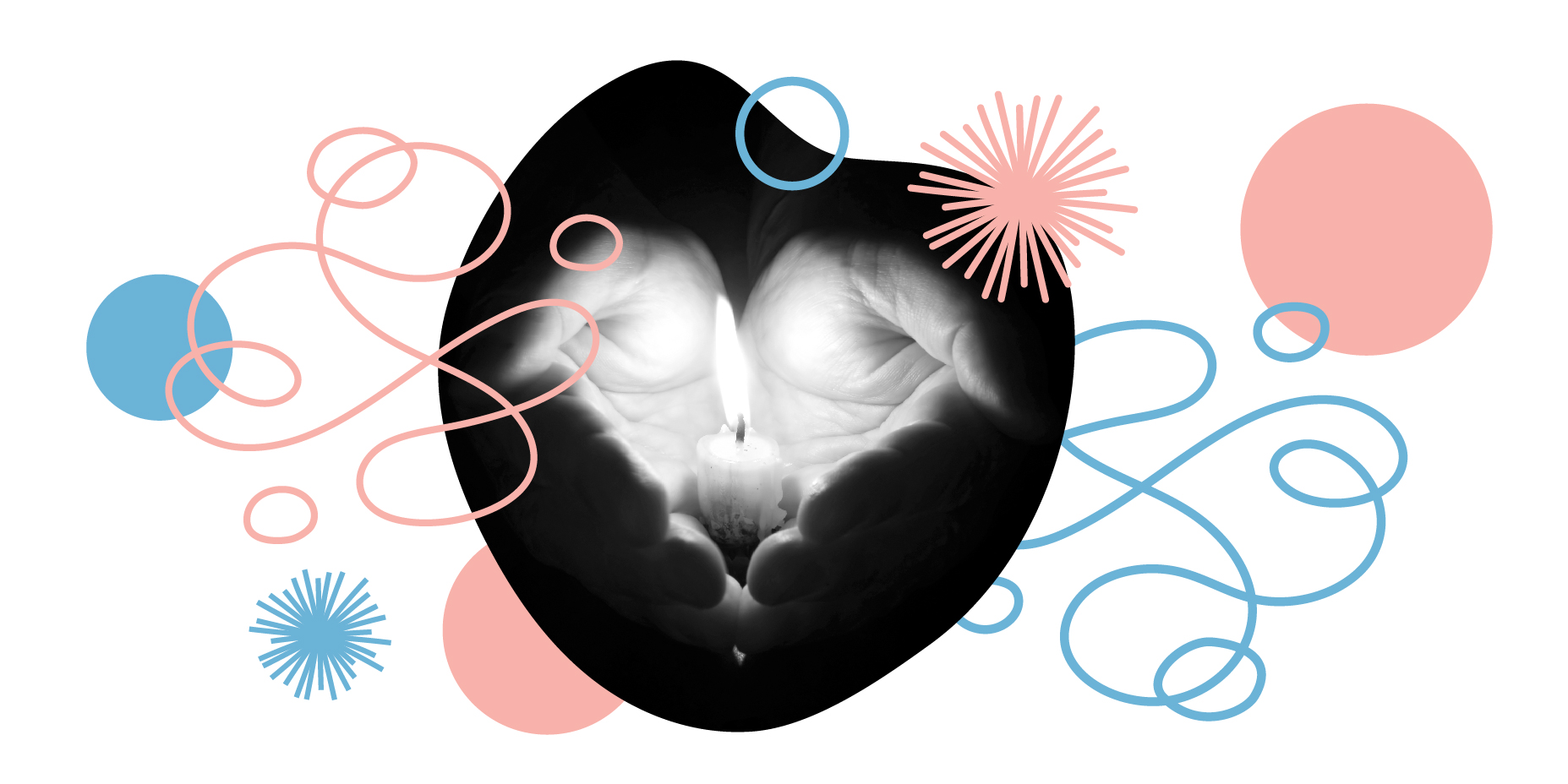 Violence against trans and gender-diverse people frequently overlaps with other axes of oppression prevalent in society, such as racism, sexism, misogyny, xenophobia, and anti-sex worker sentiment and discrimination. Since 1999, when trans activist Gwendolyn Smith started the Trans Day of Remembrance in honor of Rita Hester killed in 1998, also known as Transgender Day of Remembrance (TDoR), takes place every November. It is a day on which those trans and gender-diverse people who have been victims of homicide are remembered. Started in the U.S., TDoR is now held in many parts of the world. (transrespect.org)

In honor of the 34 trans people, many of them Black trans women, who have been murdered in 2020, the Library’s LGBTQIA+ Planning Committee put together a list of resources that center on the trans experience.

Ranging from children and seniors to the historically disenfranchised and white members of the U.S. military, these documentaries focus on the experiences of trans people making lives in a world that is often antagonistic.

Though transgender and gender-nonconforming people are increasingly depicted in popular media, most times the actors cast to play them are cis-gendered. The films in this list make up the majority of the exceptions, where trans actors portray trans characters.