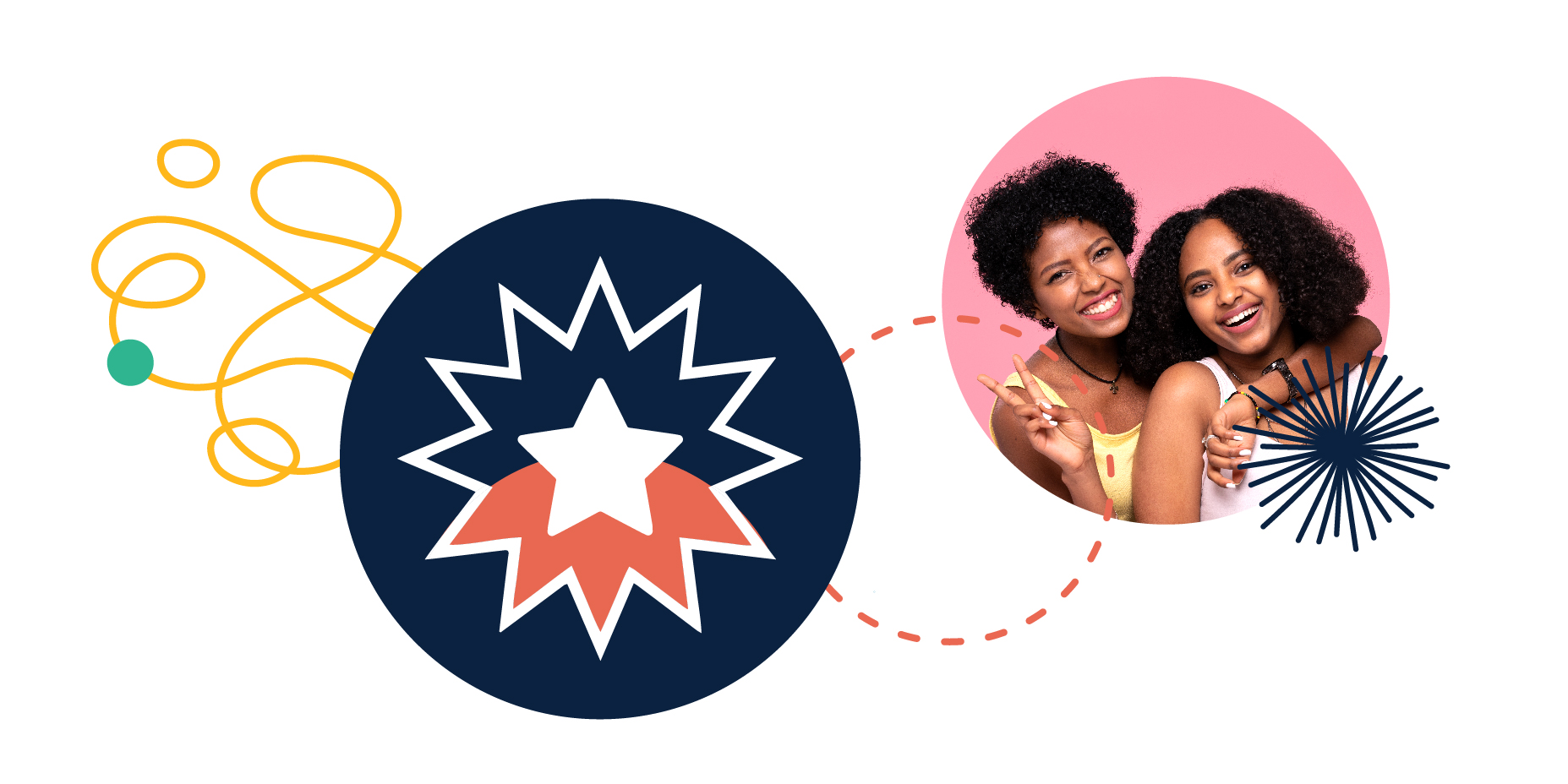 Written by Corrie Schuster, a Library Customer Adviser at the Mariemont Branch and a co-chair of the Black Events & Exhibits Committee

Juneteenth, now an official federal holiday, honors the end of slavery in the United States. Considered the longest-running African American holiday, it marks the anniversary of when federal troops arrived in Galveston, Texas, in 1865 to free all enslaved people. While the Emancipation Proclamation was signed two and a half years earlier, Texans had largely ignored the proclamation, since they had not been significantly involved in the Civil War. While emancipation didn’t happen overnight for all enslaved people, celebrations broke out among newly freed Black people, and Juneteenth was born.

The year following 1865, freedmen in Texas organized the first of what became the annual celebration of "Jubilee Day" on June 19. Since then, Juneteenth commemorations have featured music, barbecues, prayer services, and many other activities. As Black people migrated from Texas to other parts of the country the Juneteenth tradition spread. Just this week the Senate passed a bill making Juneteenth a federal holiday.

CHPL is dedicated to celebrating Juneteenth and understanding the significance the day has for descendants of enslaved people. In recognition of the holiday, all CHPL locations are closed Saturday, June 19, so that staff can spend time with their families and celebrate. We have also created the following resources for children, available online and at your neighborhood branch libraries.

The Library's Black Events and Exhibits committee and NextGen Kids committee created a Take & Make activity to honor the Juneteenth holiday. Pick up your kit at a library location today and Friday while supplies last.