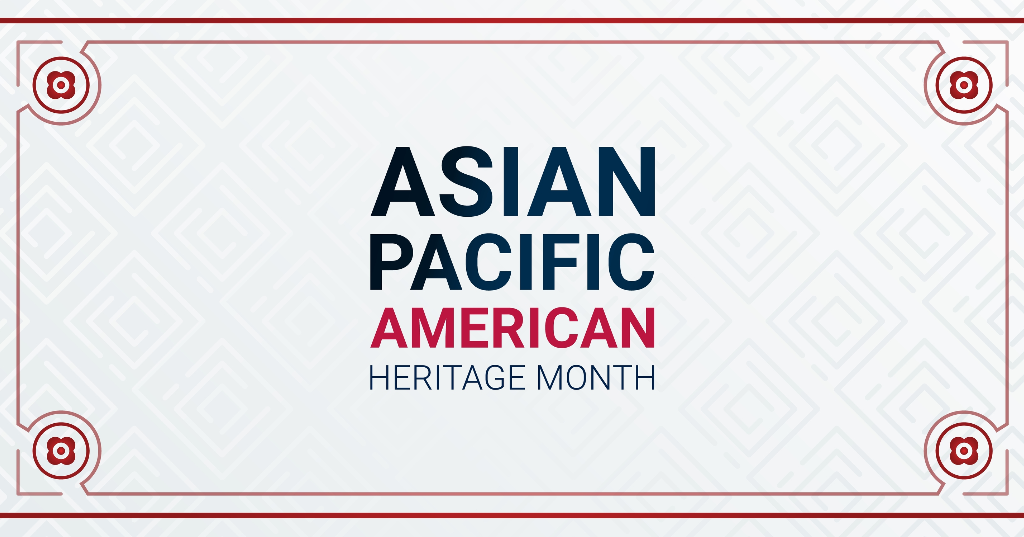 I am a Korean adoptee (KAD) who was adopted by an American family during the mid-1970s. My adoption was a part of the second wave of Korean adoptees that came into the U.S. The first wave occurred after the Korean War (1953), mostly made up of biracial Korean children whose fathers were American GIs. I grew up in a medium-sized Midwestern town with an Irish American mother and Italian American father. One can only imagine the facial expressions I received as a child when answering the question “Where are your parents from?”

I always felt awkward responding to these heritage explorative questions:

“Where are you from? No really from?”

“Do you know your birth parents?”

“Do you remember the orphanage?”

I turned my answers into a running joke for myself and in my later years, I’ve come to recognize that I responded in a lighthearted manner because by minimizing the seriousness of the situation I was able to deflect the true emptiness I felt and not confront the questions of identity that laid unanswered within myself.

Last autumn’s NPR story, “Feeling Like We Belong: U.S. Adoptees Return to South Korea” helped to spark my journey to find my birth family and to regain a lost identity. In searching, I discovered that many of my memories are in a mental lockbox that I cannot access; connections and memories resurface for myself through reading and listening to other similar stories.

In the article many of the Korean adoptees spoke of “A sense of loss ...sadness...” and “...feelings like I don’t know who I am.” These sentiments resonated with me because their experiences gave my experience a sense of meaning and truth.

Throughout my life, I never felt comfortable in my Korean skin until fairly recently. As a teen I used to look in the mirror and hold my eyes wide open, hoping that my eyelids would transform into the ones my classmates had. I was ashamed of the way my hair looked and felt between my fingers. To un-straighten my hair, with no success, I would steal my sisters’ hairbrushes and try to curl my hair, but it was explained to me that I had needle-straight hair that was difficult to style. My dislike for myself became my identity; I became fearful of mirrors, cameras, and anything that showed my reflection. I was afraid of being Korean.

The CBC’s Kim's Convenience has become one of my favorite sitcoms because the dynamics of the show reaches into my soul emotionally and experientially. It allows me to see other Koreans who look and act like me. It is something that I rarely saw growing up in Cleveland.

Paul Sun-Hyung Lee, who plays Appa (father) on the show, was born in Korea and enjoyed his youth in Canada. Recently, when he accepted a Canadian award (similar to our Emmys) he stated that “...representation matters. It is when communities and people see themselves reflected up on the screen it is an inspiring powerful moment.” Shows like this have allowed me to embrace my Korean-ness.

Recently someone asked me what it meant to be Korean? I struggled to give an answer because I’ve never thought of myself as Korean in the traditional sense, even though the outside world sees me as Korean. I always connected Korean-ness to traditional Korean acts, such as language, food, and family structure.

Then it dawned on me that the lens I was viewing my lack of Korean-ness through is the same lens that stereotypes are birthed. As a result, I came to realize that these dynamics may physically connect me to Korea, but mentally those dynamics will not make me Korean. Nevertheless, I have come to embrace my Korean-ness and understand that my narrative doesn’t make me any less Korean. My story is a Korean American adoptee story, an experience within the American experience.

Below are Library e-book recommendations for people of all ages to engage with and celebrate Asian Pacific American Heritage Month.