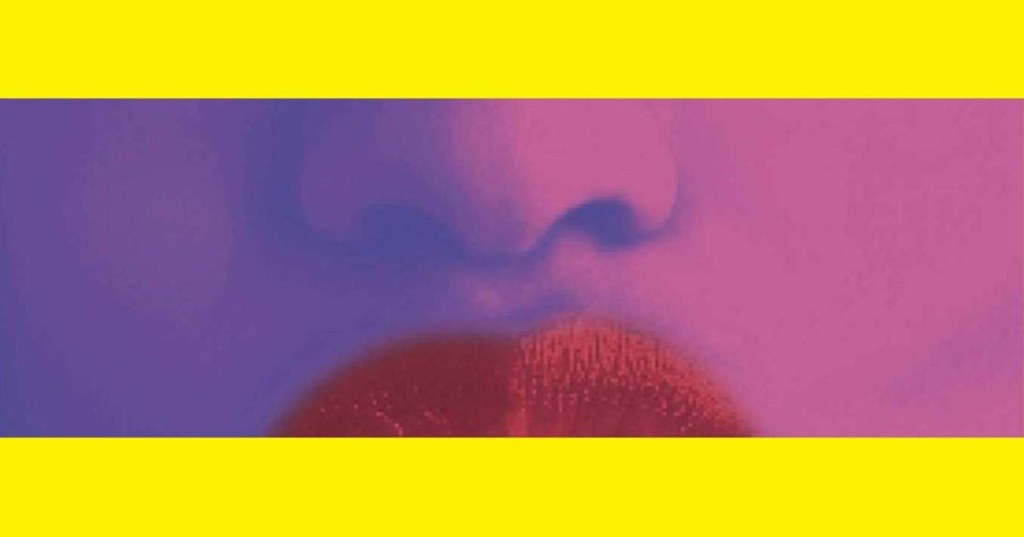 This summer, fans of urban fiction will get an opportunity to meet and share their favorite books virtually via Zoom. Although sometimes controversial, urban fiction is one of the Library’s most-read genres.

The genre, which is generally written and increasingly self-published by African Americans, often highlights elements of urban realities lived and hopes for the future. With roots in novels by Iceberg Slim and Donald Goines, the genre took shape in the late ’90s with books like Flyy Girl , opens a new windowby Omar Tyree and The Coldest Winter Ever , opens a new windowby Sista Soulja.

The book group’s initial discussions will be broken into two parts: introductions and announcements. Attendees will introduce themselves and share what they’re reading, then the facilitator will discuss new urban fiction and other potential new publications. The group has the potential to evolve into a book club or take on a different structure, but it’ll be up to the attendees to decide.

The Coldest Book Group Ever is intended to be an oasis for urban fiction lovers to learn about new titles, connect with others throughout the city, and have fun. The first meeting is at 6 p.m. on Thursday, June 11 and future discussions will take place every second Thursday of the month. Registration for the Coldest Book Group ever is now open on our events calendar, opens a new window.

There are so many ways to get involved in book discussions and book clubs at the Library. We've created a comprehensive list from all of our branches so that you can sign up and get involved with a group that’s just right for you. Happy reading, happy meeting!