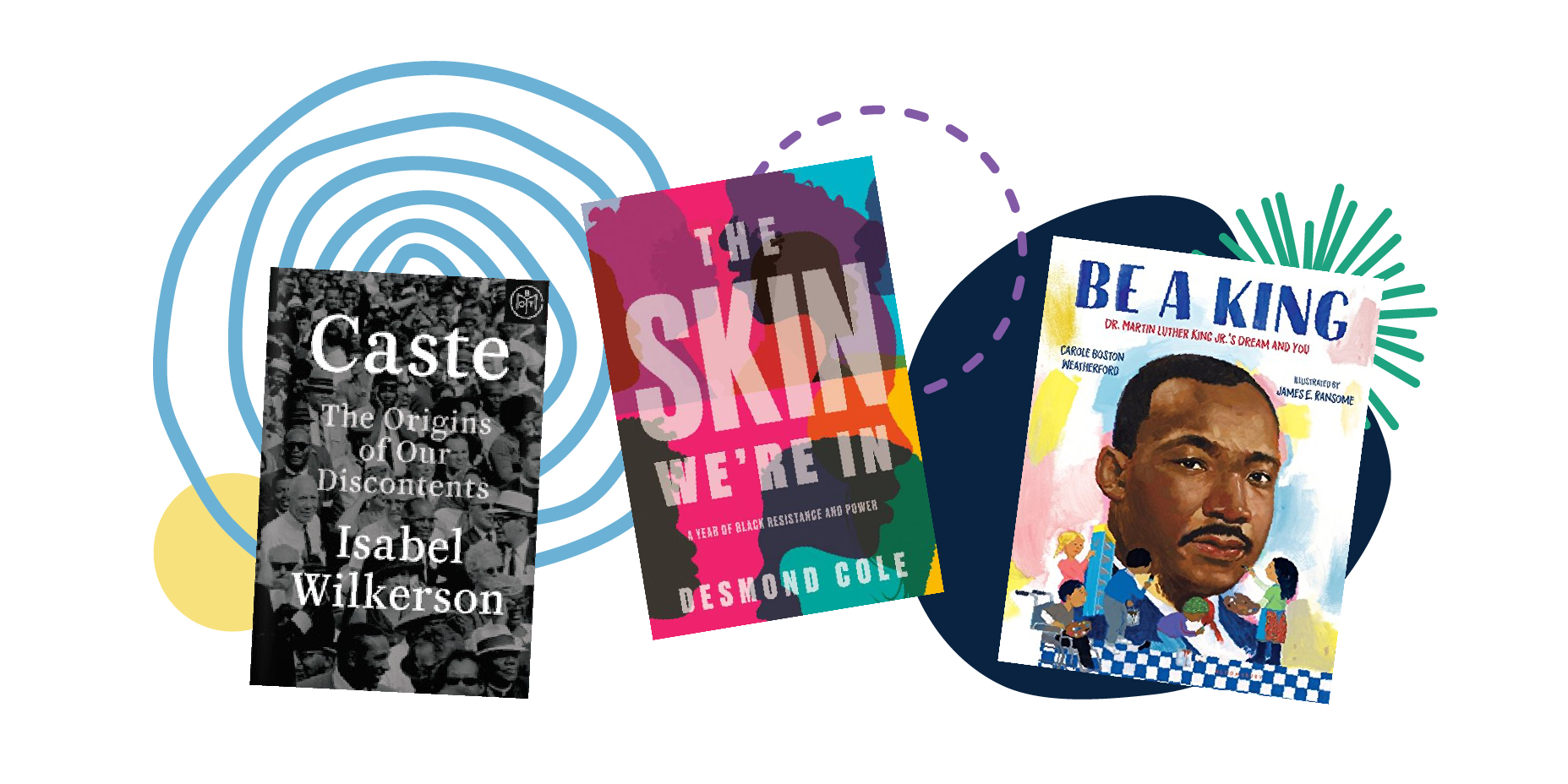 Written by the MLK Coalition of Cincinnati

During the past year, we saw injustice everywhere: disparities in health, wealth, education, and employment; the tragic consequences of the criminalization and over-policing of Black and Brown; the continuing denial that race and racism matter; the dreams still deferred.

But we also saw great numbers of people rise up to demand that police be held accountable, that voting rights remain protected, and that America wakes up and recognizes the racism that built this country and persists to this day. Today as we honor Dr. Martin Luther King Jr., we also recommit to making his vision a reality, and so we declare with him that “we will never be satisfied until justice rolls down like water.”

Dr. King teaches us that education alone will not eradicate racism, violence, and injustice, but without knowledge and self-reflection, we cannot create the beloved community. Every year, the MLK Coalition donates part of the contributions we receive to the Cincinnati & Hamilton County Public Library. And every year, we include a list of books and other resources available at the Library or online at no cost. Thanks to Mary Anne Bressler, Phyliss Flanagan, Louise Lawarre, Vivian Rodgers, and Martha Viehmann for providing descriptions of the resources they have read, listened to, or learned about this year.

Poetry for Adults and Teens

Books and Other Resources for Teens

Host Angela Glover Blackwell interviews people who have put into practice policy solutions to persistent social problems. These radical ideas prove to be practical and effective. Blackwell’s goal is to expand listeners’ ideas about the kinds of solutions that governments and organizations can successfully use to address problems that seem to resist solutions such as mass incarceration, the widening wealth gap, and gun violence. This podcast stretches our thinking while keeping our feet grounded in the moral obligations Dr. King stressed. It offers hope in troubling times. Two seasons available at press time.

To mark the 15th anniversary of Hurricane Katrina in 2020, investigative reporters from The Atlantic magazine export the impact of the storm, the flood, and the inept response of all levels of government on African Americans in New Orleans. Floodlines also explores the flaws of the media’s reporting and the role of stereotypes in shaping the news and the response. In eight engrossing and informative episodes, host Vann R. Newkirk II illuminates the stories of ordinary citizens by following a few people who chose different venues of refuge or escape. The limited series podcast covers the hurricane, flooding, exodus, exile, and return. Transcripts are available here: https://www.theatlantic.com/podcasts/floodlines/

The ACLU of Ohio produced this podcast to inform the public about the cash bail system and how it contributes to mass incarceration. The hosts interview experts and the formerly incarcerated and explore many angles of the bail system and the way it deprives those without wealth from access to justice.

In November, 2020, the 1st US Circuit Court of Appeals ruled that Harvard University’s limited use of race as a factor in admissions is not discriminatory against Asian Americans. The person behind the lawsuit, Edward Blum, vowed to appeal to the US Supreme Court. A group of Asian American students from Amherst College produced this podcast after researching the topic affirmative action, Harvard’s admission process, Edward Blum, and limitations of media representations about “Asian Americans,” a broad group that’s diversity is too often ignored. This podcast lacks the professional polish of other titles on this list but provides a good deal of information with personal connections from the student researchers/producers.