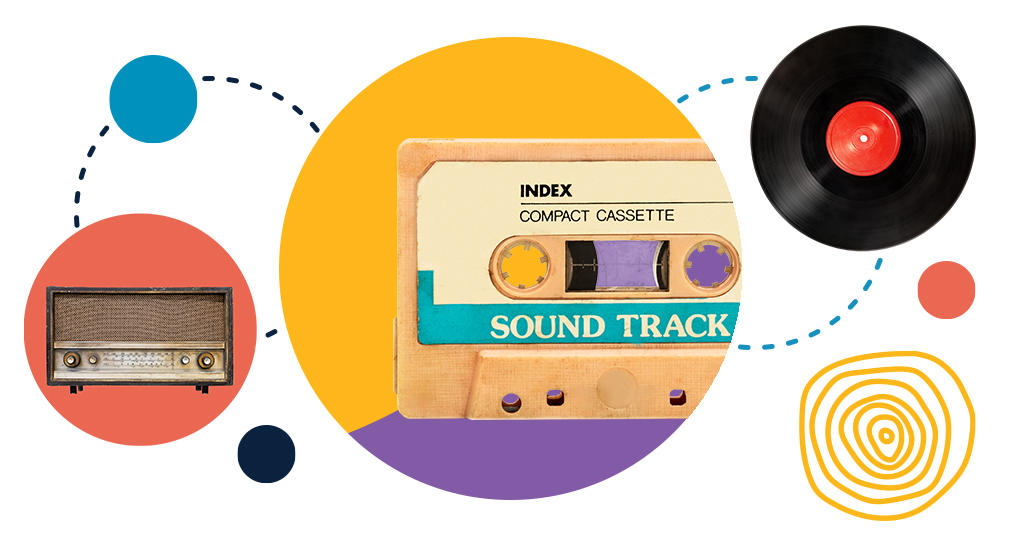 We all have musical skeletons in our closets...all of us. I, personally, think we should celebrate and amplify those misunderstood records we cherish instead of shamefully keeping their gifts to ourselves. With that in mind, at 8 p.m. Thursday, Feb. 18, the Library rolled out a new music show called “My Favorite Album is Terrible” on Facebook Live. Episodes air every other week, and each features very special guests.

Most episodes center around a single album. In each case, one guest is arguing for the album, and a second individual argues against it. The catch is that no matter how much an individual dislikes a record, they’re not allowed to say anything outright negative about it. Passive-aggressive insults creatively worded in ways that at least sound like compliments? Sure, but no straight-up bashing. Trust me when I say this is very difficult (I’m looking in your direction Pop by U2.). When called for, however, we’ll simply have a great discussion with the guest about the music they’re creating, and their history with the Cincinnati music scene. Of course, in connection to wherever our conversations take us, we’ll be sharing amazing music resources that are free to you with your library card.

Our first episode featured local hip-hop musician and filmmaker GrandAce, along with local filmmaker Ciara Cruder. We argued over R&B/rapper Anderson .Paak’s divisive 2018 album Oxnard. If you missed that episode, check it out below!

We have some truly amazing guests lined up for this first season of “My Favorite Album is Terrible.” From local musicians to some of your favorite past and present library personalities, to guests of a more “national” (quotations explained shortly) scale, keep your eyes peeled to the Library’s Facebook page where we announce a particular week’s guest at least one week before the episode airs.

Over the course of the first nine episodes, the records we’re dissecting include Cake’s Fashion Nugget, Weezer’s Red Album (where we highlight the ONLY good song Weezer’s written since their second album), Jay-Electronica and Jay-Z's A Written Testimony, Metallica’s Load and, ugh, U2’s Pop (oof y’all, this one was rough).

I do hope you join me for each episode. To keep tabs on what’s going on with “My Favorite Album is Terrible,” RSVP to the series on its Facebook Live Event Page. Have a suggestion for a misunderstood masterpiece whose honor we should defend? By all means, send me your recommendations at kent.mulcahy@cincinnatilibrary.org.

We also want to give a MASSIVE thanks to CincyMusic, who is co-hosting the series. Be sure to follow them to stay up to date with the best local music Cincinnati has to offer.

Thanks so much, and I’ll see you every other Thursday at 8 p.m.