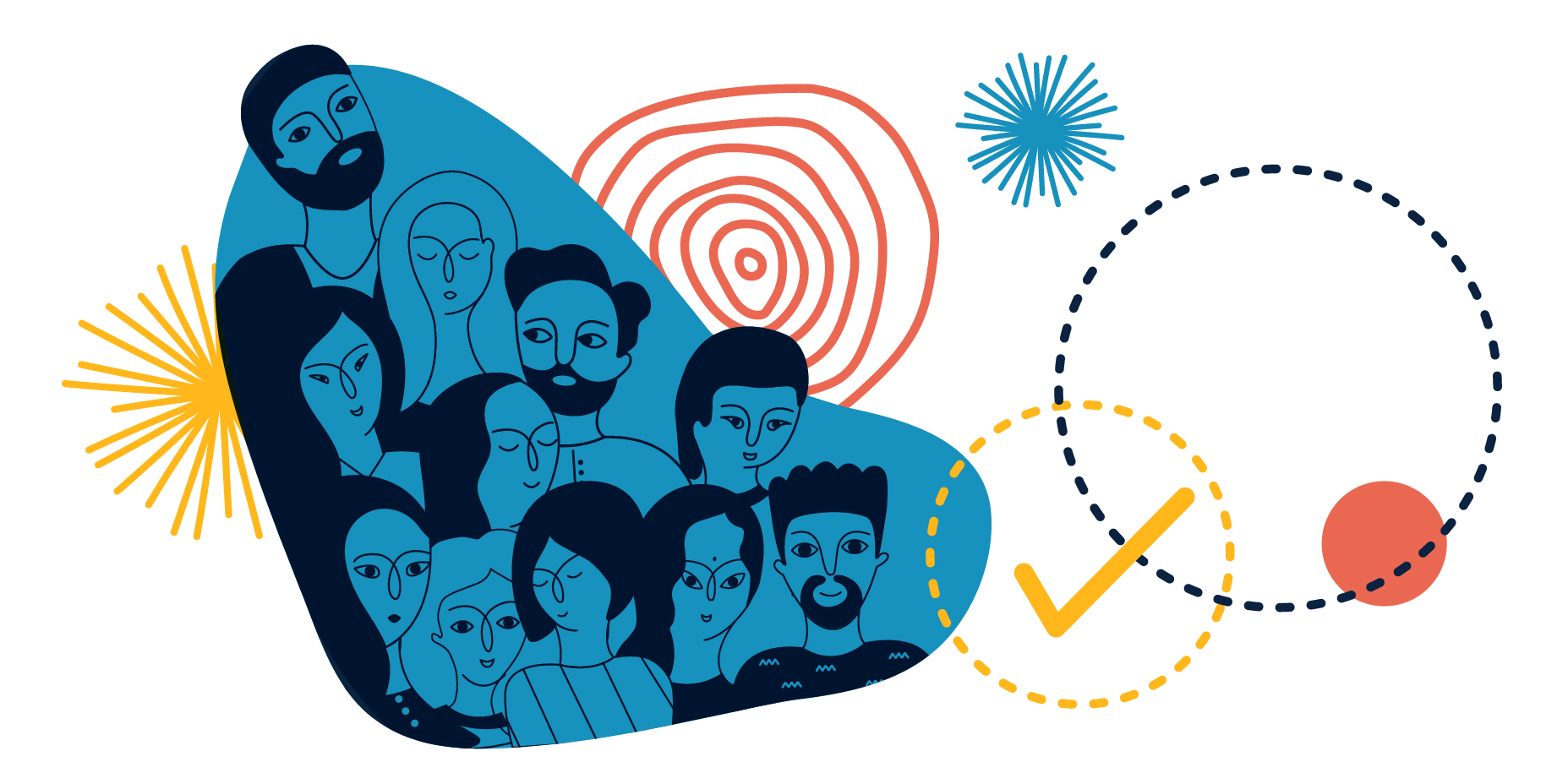 According to a recent study by the Pew Research Center, more than 23 million immigrants who have gone through the naturalization process to become a U.S. citizen are eligible to vote in the 2020 presidential election. What is remarkable is that the size of the immigrant electorate has doubled since 2000, meaning that naturalized citizens now make up 1-in-10 U.S. eligible voters in 2020, a record high both in total number of eligible naturalized citizen voters and in the makeup of the overall electorate.

A Look at Ohio

When we look closer to home, between 2014-2020 in Ohio there were 62,764 people who completed the naturalization process becoming U.S. citizens and, thus, eligible to vote in Ohio. Overall, there are 254,415 naturalized citizens in Ohio.

Specifically, in Hamilton County, there is a total of 19,034 naturalized citizens. In Ohio, as in the entire United States, immigrants and refugees are making up a greater portion of the electorate. As stated in a National Partnership for New Americans report, “[n]ewly naturalized citizens represent a potential voting bloc that is multi-racial, multi-generational, geographically diverse, and almost evenly split among men and women, with a slight majority of women.” With immigrants and refugees accounting for 98 percent of the Cincinnati region’s net population growth between 2014-2017, we can anticipate this trend to continue with an increasingly diversified electorate.

Getting out the Vote

Cincinnati Compass is working with multiple regional partners and country and ethnic community-based organizations to help encourage voter registration, build trust with the voting process, dispel myths, educate about different aspects of civic engagement in the U.S., and create plans for voting within immigrant and refugee communities.

Recently, Cincinnati Compass joined groups like the Greater Cincinnati Voter Collaborative (GCVC) to help collect and disseminate multilingual resources related to voting. These resources are leveraged to support community engagement efforts. As part of its many resources, the GCVC includes a link for New American Voters & Multilingual Resources. Additionally, it links to Voter Registration and Absentee Ballot Request materials that are in multiple languages. You can find their resources at www.safetovoteathome.org.

If you have voting problems, call the nonpartisan Election Protection Hotline, 1-866-OUR-VOTE. There are also support lines in Spanish, several Asian languages, and Arabic.

You can find more information at 866ourvote.org. If you would like to order yard signs to promote the national, nonpartisan Election Protection Hotline, you can visit their website.

If you would like to learn more about the efforts of Cincinnati Compass and other organizations engaging immigrant and refugee communities in the voting process, please contact Bryan Wright at Cincinnati Compass: bryan@cincinnaticompass.org.