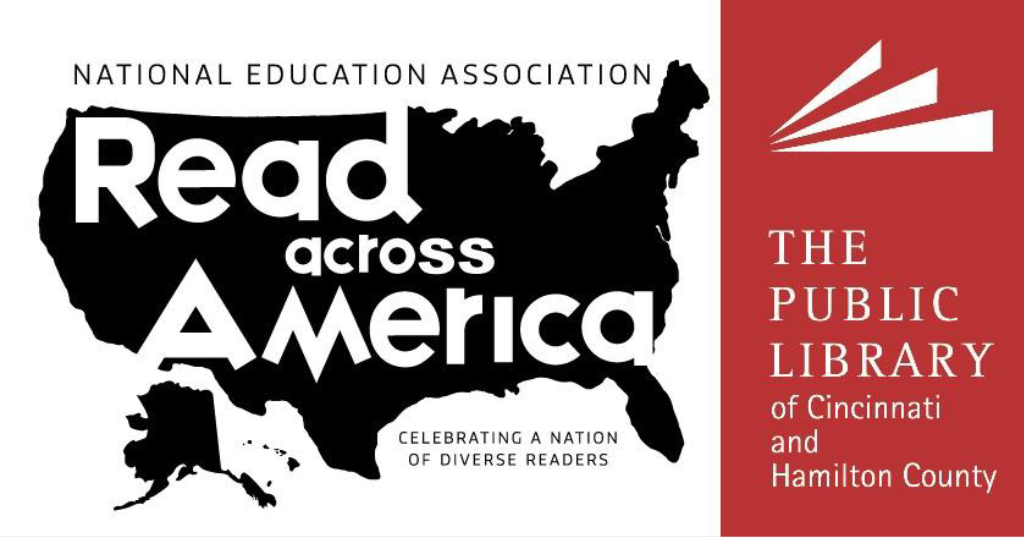 As the iconic abolitionist, suffragist, author, and orator Fredrick Douglass famously said, “Once you learn to read, you will be forever free.”

This is this ethos that underpins the Read Across America, opens a new window initiative, created by The National Education Association. This year, we’re teaming up with the Cincinnati Museum Center, opens a new window to offer families a day of storytimes, arts and crafts, and a celebration of the magical, time-traveling, imaginative power of reading.

On February 29 (happy Leap Day!) from 10 a.m. – 4 p.m., you can join us for free activities in the museum's Rotunda that include button making, craft tables, and a photo booth. Guests can even sign up for a Library card if they don’t already have one.

Storytimes are held in the Duke Energy Children’s Museum Corbett Theater at the following times:

Read Across America seeks to connect students with books that reflect themselves, as well as books that allow readers to see a world or a character that might be different than them. 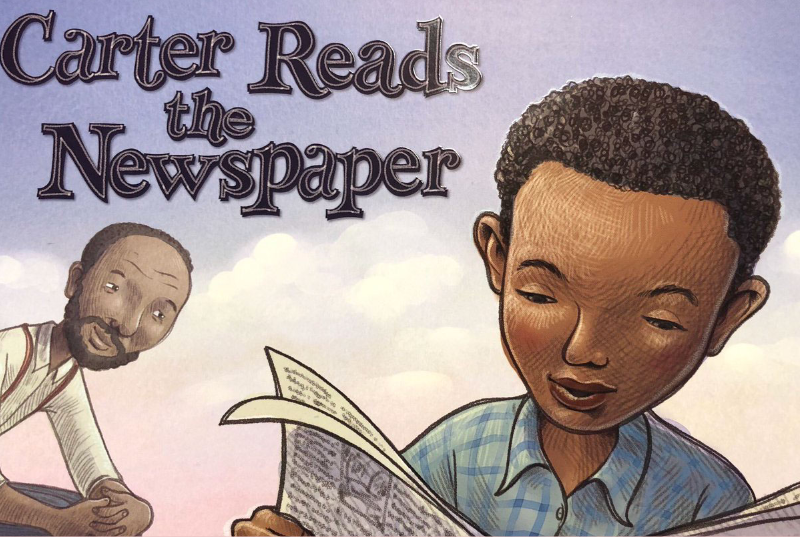 Crown is a high-spirited, engaging salute to the beautiful, raw, assured humanity of black boys and how they see themselves when they approve of their reflections in the mirror.

An introduction to life in the Yucatan is presented through the activities of a loving Mayan family whose members describe daily town life, weekends at the ranch, a local fiesta, and the customs and architecture of Mayan culture.

Harlem is an exciting and terrifying place for a sheltered girl from Hunstville, AL and Ebony-Grace’s first instinct is to retreat into her imagination. But soon 126th Street begins to reveal that it has more in common with her beloved sci-fi adventures than she ever thought possible, and by summer's end, Ebony-Grace discovers that Harlem has a place for a girl whose eyes are always on the stars.

Set in the Nicola Valley, British Columbia, in Canada's westernmost province, a First Nations family goes on an outing to forage for herbs and mushrooms. A grandmother passes down her knowledge of plant life and the natural world to her young grandchildren.

From the time she was two years old, Jazz knew that she had a girl's brain in a boy's body. She loved pink and dressing up as a mermaid and didn't feel like herself in boys' clothing. This confused her family until they took her to a doctor who said that Jazz was transgender and that she was born that way. Jazz's story is based on her real-life experience and she tells it in a simple, clear way that will be appreciated by picture book readers, their parents, and teachers.

At once deeply personal yet expressing universally held emotions, this tale of one man’s love for two countries and his constant desire to be in both places captured readers’ attention and hearts. Fifteen years later, it remains as historically relevant and emotionally engaging as ever.

Alia Muhammad Baker is a librarian in Basra, Iraq. For fourteen years, her library has been a meeting place for those who love books. Until now. Now war has come, and Alia fears that the library--along with the thirty thousand books within it--will be destroyed forever.

Eugenie Clark fell in love with sharks from the first moment she saw them at the aquarium. She couldn't imagine anything more exciting than studying these graceful creatures. But Eugenie quickly discovered that many people believed sharks to be ugly and scary―and they didn't think women should be scientists.

Recent immigrants from China and desperate for work and money, ten-year-old Mia Tang's parents take a job managing a rundown motel in Southern California, even though the owner, Mr. Yao is nasty. Mia works the front desk and tries to cope with demanding customers, and other recent immigrants--not to mention being only one of two Chinese children in her fifth-grade class.

When Aidan was born, everyone thought he was a girl. After he realized he was a trans boy, Aidan and his parents fixed the parts of his life that didn't fit anymore, and he settled happily into his new life. Then Mom and Dad announce that they're going to have another baby, and Aidan wants to do everything he can to make things right for his new sibling from the beginning--from choosing the perfect name to creating a beautiful room to picking out the cutest onesie.