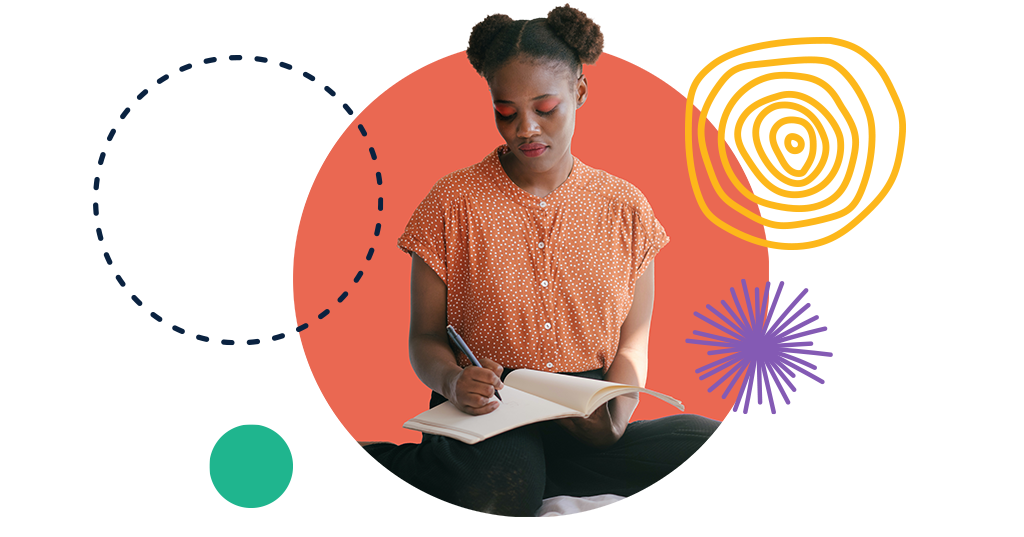 It’s a difficult time for many. Some of us are grieving the death of someone who meant the world to us. Others among us are grieving the loss of public figures, icons and leaders whose lives affected many. More than 200,000 people in the U.S. have died from COVID since the beginning of the year. Behind the headlines and statistics are the messy and meaningful stories of lives, families, effort, hope.    Last year, I was invited to appear on The Stacks, a podcast about books hosted by Traci Thomas. Traci invited me on first to talk about the book I'd recently written, and then for an additional segment to talk about a book of my choosing. I picked The Light of the World, poet Elizabeth Alexander’s memoir about life with her husband, Ficre Ghebreyesus, who died unexpectedly days after his 50th birthday.

I recently listened to this episode, opens a new window, again, because I was reflecting on the best things I’ve read about grief. The Light of the World tops my list, followed closely by Joan Didion’s The Year of Magical Thinking. Both books are written by widows about the sudden deaths of their husbands, but their insights are not specific to the loss of a spouse or romantic partner. I turned to Alexander’s book for the first time five years ago, after the death of my aunt. I took solace in the writer's explanation of what it means to grieve well and the value in remembering how the love shared with another has shaped one’s life.

At one point in the interview, Traci Thomas reads Lucille Clifton's poem "The Death of Fred Clifton,", opens a new window which Alexander refers to in her book. Here's a bit of what I share at that point in the conversation:

"I just love anything that invites us to think deeply about death, anything that gives us permission to acknowledge whatever emotions come up when we think about death, whether that’s fear or release, a longing for that freedom. I think that’s not something many of us feel permission to do. I think a lot of us deal with death as something to be afraid of, something not to talk much about. So I really appreciate all the ways Elizabeth Alexander invites us into different people’s perspectives of death, what it felt like, what it meant for them, how it changed their lives…"
I've returned to The Light of the World in these tumultuous times of widespread death and change. Maybe The Light of the World will be a balm to you as well. To learn more about the book, listen to my conversation with Traci Thomas.

Journaling can also be an outlet for grieving. You can read Dani McClain's advice for taking up the practice of journaling on our blog.