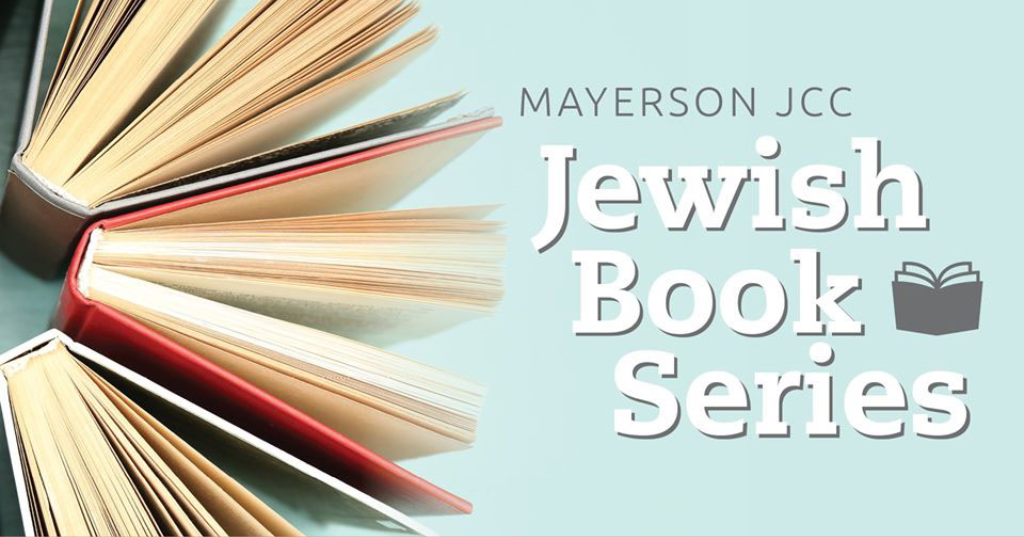 For the first time, the Mayerson JCC, opens a new window is teaming up with the Public Library of Cincinnati and Hamilton County along with other organizations to bring about its Jewish Book Series. The series is a true celebration of the prolific Jewish literary perspective. The goal is to enrich the minds of both Jewish and non-Jewish readers with thoughtful presentations and discussions from Jewish authors, who have captivated audiences with tales of friends, family, fame, and food.

The series kicks off on April 1 with Jamie Bernstein, author of Famous Father Girl, opens a new window, a memoir of Bernstein's life and the life of her father, the famed composer and conductor Leonard Bernstein, best known for the musical West Side Story. Featuring larger than life figures from John Lennon to the Kennedys, Bernstein's memoir recounts her far from mundane childhood, growing up and finding her way in the bright light that was her father, his struggles and their family story.

The event features a panel discussion with Bernstein, an accomplished concert narrator, Louis Langrée, Music Director of the Cincinnati Symphony Orchestra, and Janelle Gelfand, Arts Writer for the Cincinnati Business Courier. Paula Brehm-Heeger, the Eva Jane Romaine Coombe Director of the Public Library of Cincinnati and Hamilton County, will act as the panel's moderator. 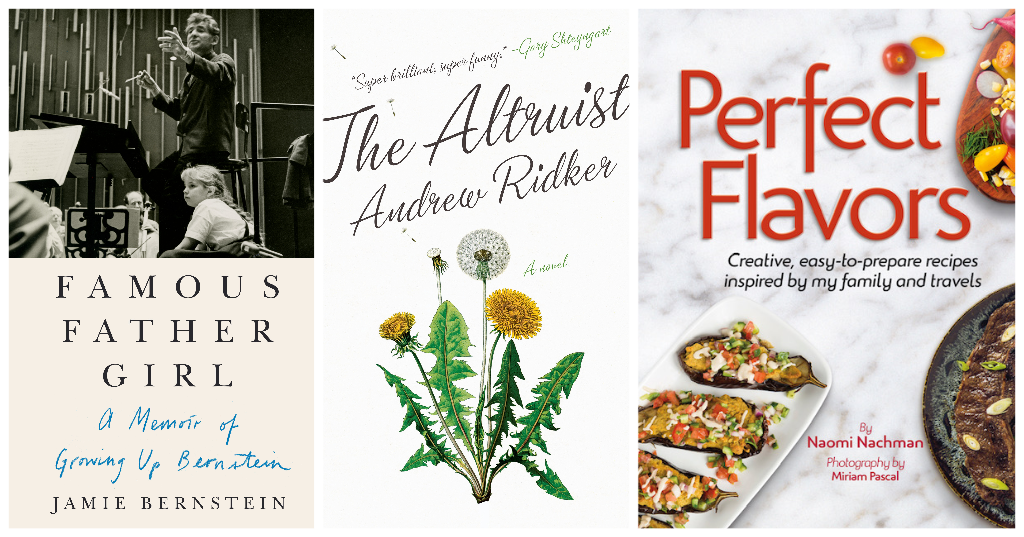 Continuing on May 14, the series welcomes Naomi Nachman, author of Perfect Flavors. In her book, Nachman presents food as an experience. Playing an important role in the gathering of family and friends, it represents our memories of home and the traditions we love. Her cookbook offers a modern and creative twist on traditional holiday meals as well as a host of new and interesting kosher dishes from around the world.

Nachman will show how you can bring exciting kosher dishes into your home with a cooking demonstration. Attendees will have a chance to see her in action and taste some of her recipes.

The series closes on May 27 with author Andrew Ridker. Ridker's debut novel, The Altruists, opens a new window, touches on the generational divide between baby boomers and millennials, the clichés of modern America, and the all-important question of what it means to be a "good person".

Ridker is interviewed by Jennifer Glaser, Associate Professor of English at the University of Cincinnati, offering a look behind the curtain to discuss The Altruists and Ridker's process for fictional storytelling.