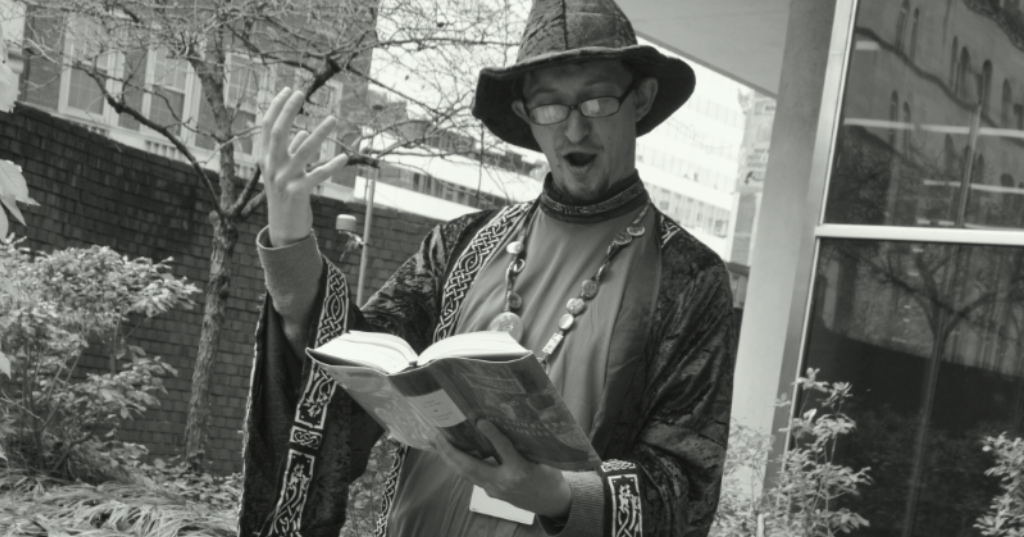 We are officially into the second half of 2020! Now is a great time to share our anticipation for books, music and movies about to be released and to take stock of what multimedia we have enjoyed during the first half of the year. If you like lush vocals, sentient metropolises, family dramas, and fantastical landscapes, then you'll find plenty to love below.

The buzz around this book is tremendous, a flurry of positive reviews and praise that is long overdue on this modern master of the supernatural. This revenge story of four young Blackfeet men haunted by an elk hunting incident of the past does more than just slash skeleton-dismantling images into the reader's brain, it dissects cultural identity with sharp humor and social commentary. Do yourself a favor and make 2020 the year you read all of his books.

If cities were living creatures, what would endanger them and how could the city protect itself? With The City We Became, once again N.K. Jemisin proves why she is the greatest science-fiction author. From the five boroughs come avatars that defend New York City against the maleficent manifestation of monsters. This book is the first in a new series that will surely draw new readers to this incredible writer. Can the second book be about Cincinnati, please?

Billi, a Chinese-American writer, learns from her parents that her grandmother, Nai Nai, has been diagnosed with terminal cancer and nobody has told her. Using a family wedding as a last chance to spent time with her grandmother, Billi wrestles with the cultural differences and familial pressures in a phenomenal performance by Awkwafina. Judging by the film's trailer, this movie is sure to make one laugh until they cry and cry until they laugh.

My all-time favorite concert moment was when Jehnny Beth, then lead singer for the Savages, jumped off stage and hung from the ceiling pipes above the crowd at the Grog Shop. The Savages would go on hiatus shortly after that. Which is why I am so eager to hear her new solo album. Is it a battery of post-punk brooding like the Savages? No, but that is a good thing. Free from performing one style of music, Jehnny dabbles in various forms: synth-pop, poetry set to music, a touching ballad as soft as bat wings, and, because of course, one fierce banger to remind you where she came from. Do your ears a favor and check it out.

Sofia Samatar's beautifully crafted sentences invoke such an overload of sensory details, the reader often forgets they are reading a fantasy world. This short story collection is full of ghouls and witches, fabled cities, radioactive waste facilities, and lots of red thread. For example, “Honey Bear” begins like a family memoir and then, like petals slowly blossoming open, reveals itself for a stunning apocalyptic science-fiction story, capturing your breath until the very last word.

Growing Things is an apt title for this creepy collection. Like an invasive plant species, the insidious dread caused by reading these short stories continues to entangle my consciousness. Mr. Tremblay paints a disorientating veneer on reality and surprises you where and when the horror slithers into the story. One story involves analyzing a character by their method of organizing books on their shelf and it kept this librarian awake for nights.

I am a huge Dungeon & Dragons nerd. I labor over charts, maps, and rolled dice, creating fantastical adventures for my friends to experience. So if you are waiting for a new campaign to start, why not grab a copy of Rat Queens and rejoice. This hilarious comic about four female adventurers saving the world will not only crack you up with its in-jokes about tabletop roleplaying games, but shed an unexpected tear at its emotional poignancy.

From the deep color palettes of the poisonous forests to the climatic battle with the trilobite-like Ohms, Nausicaä captivates and delights like few other movies. So stunning are the animations, it is easy to miss the ethereal soundtrack pulsating with emotional depth. This is one of the more violent of Miyazaki films, but the anti-war and environmental themes speak to our times as they did back when it first came out in 1984.

Be warned: Mystery Incorporated is highly addicting. It is an improvement upon the original show adding a continuous mystery developed through two seasons that ends in a satisfying, if not shocking, conclusion. Velma, Fred, and Daphne play more of a role than the original show; in fact, Fred's obsession with traps leads to some of the funniest moments of the show. But fans of the original, don't worry: just wait till you get to the Legend of Alice May for the perfect callback.

Every summer needs a soundtrack. This year for my birthday, my West Coast bestie with her drum kit heart of love made me a superb playlist of splendid sonic soundscapes. I could have recommended any of the artists, but Big Thief is the music of summer storms, wind opening doors, vivid orange sunsets, and standing in a field one balmy night staring at the sky, realizing how much larger everything is than you.

Be sure to go to the Library's catalog and place these items on hold for drive-thru or curbside service. And check out the Warlock Vorobok Reads podcast for some campfire classics!