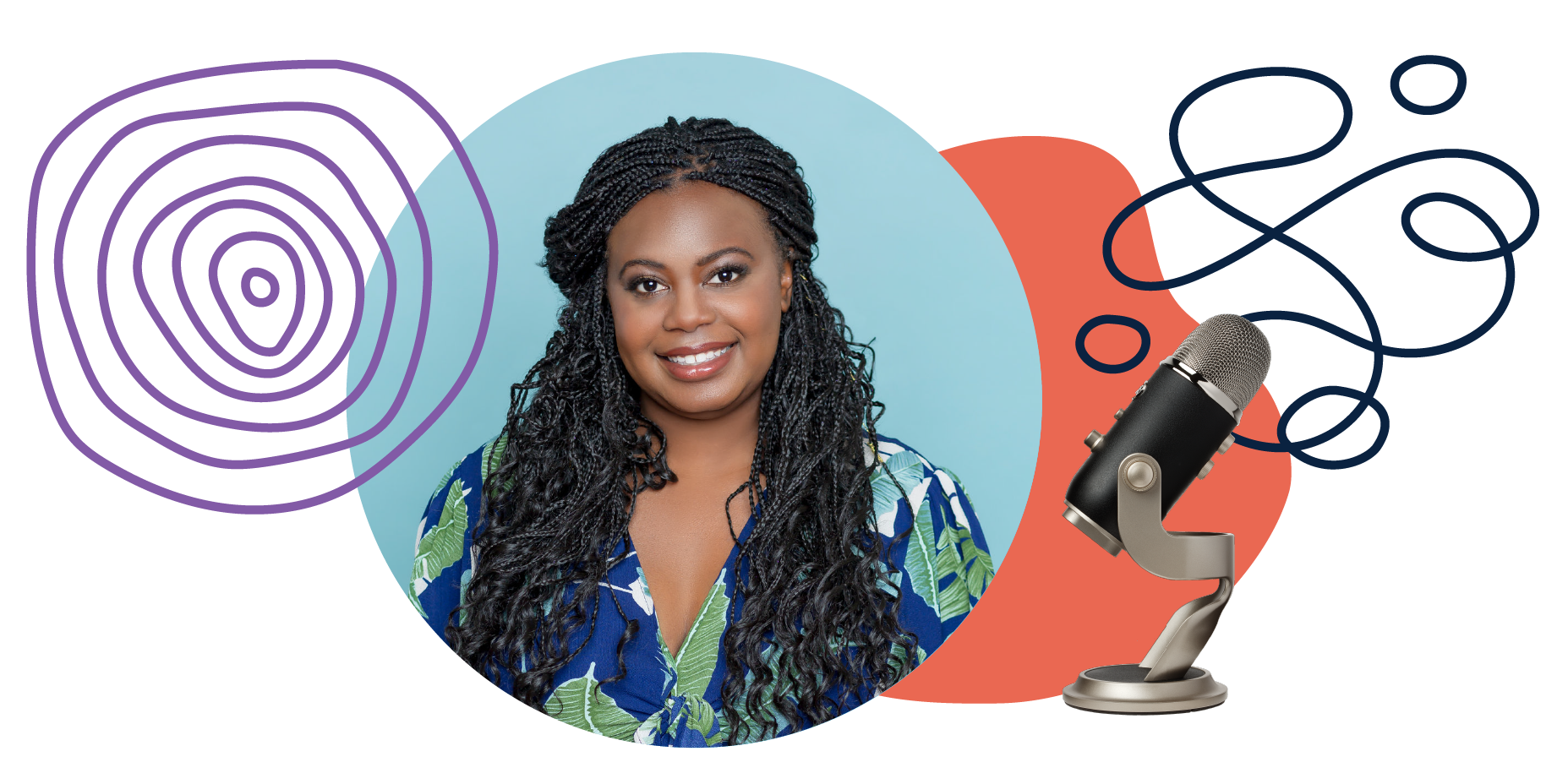 In this episode of our “Inside the Writer’s Head” podcast, Dani McClain speaks with comedian Luna Malbroux. They discuss one of Malbroux's recent performances , opens a new windowthat speaks to sex, power, desire, and this moment of national uprisings and police violence against Black bodies, and so much more.

Named one of KQED's Women to Watch, Luna Malbroux is a comic, writer, and creator of the award-winning play, "How to Be A White Man".

Winner of the Comedy Hackday Grand Prize at SF Sketchfest, Luna has made international headlines as the creator of EquiTable, an app that satirically solves the wage gap by creating 'reparations, one meal at a time.' A regular contributor to national publications, Luna has been featured on Fusion TV, AJ+ and Refinery 29.  Tastefully crude, Luna is also the host and creator of the live and recording ongoing comedy talk-show, Live Sex. Originally from Louisiana, Luna has dazzled audiences all across the United States with her Southern charm mixed with her bold humor a feature at festivals and clubs alike.

This episode of "Inside the Writer's Head" contains themes of sex and sexuality that may not be suitable for younger audiences.