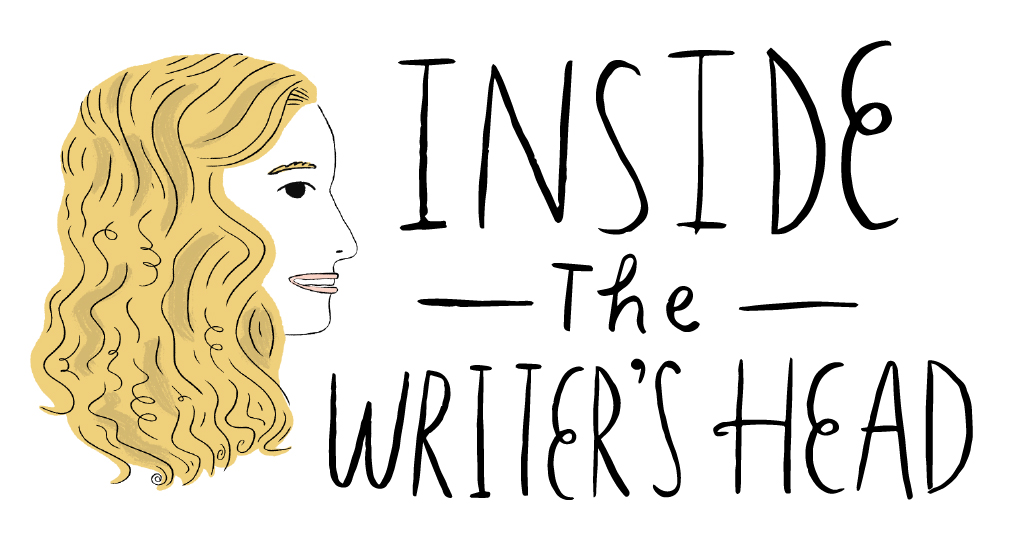 Comedian Gabe Kea, opens a new window's unbridled enthusiasm for entertaining audiences is what truly sets him apart. With a personality as big as his 6'5" frame, Gabe melds well-crafted, storytelling-based jokes with his comedic physicality to create an unforgettable show.

Gabe started performing in St. Louis after spending most of his youth living in both the United States and Canada. He eventually relocated to southwestern Ohio, where he won the "Funniest Person in Cincinnati" contest. He has made several appearances on the nationally syndicated Bob & Tom Show, has opened for Joel McHale at Gilda's Laugh Fest, and is a regular here in town at Go Bananas Comedy, The Funny Bone, and elsewhere. He's also been featured in various comedy Festivals; Limestone in Bloomington IN, Laughing Skull in Atlanta GA, the Flyover in St. Louis MO, and of course Cincy Brew Ha-Ha.

In this episode of Inside the Writer's Head, Gabe joins Writer-in-Residence Jessica Strawser in her home office to delve into what writers and comedians can learn from one another, how humor can enhance any type of storytelling, and how to get your message across in an entertaining way.