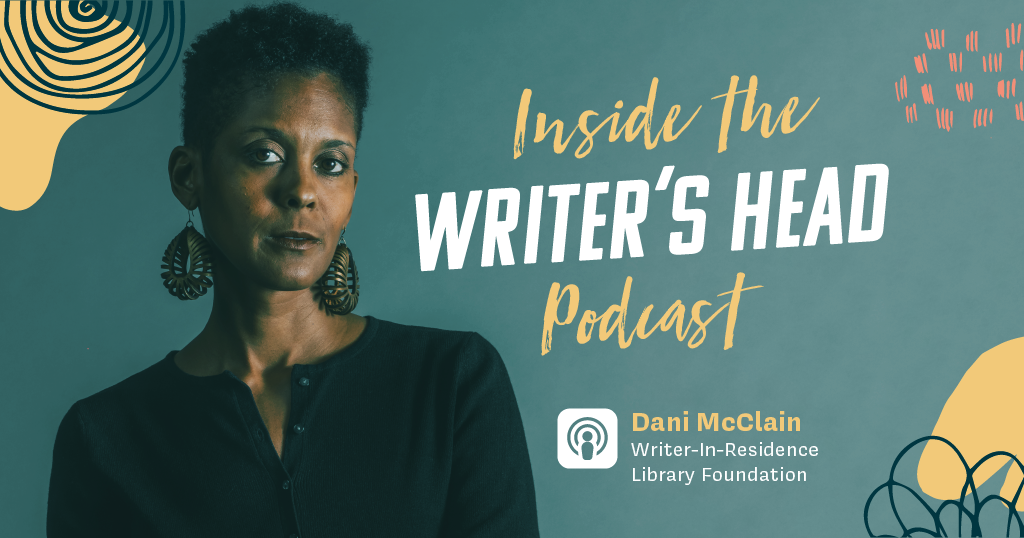 In this episode, opens a new window of our “Inside the Writer’s Head” podcast, Dani McClain speaks with local journalist Nick Swartsell. They discuss the impact of the pandemic on Cincinnati, media in the time of COVID-19, the upcoming election, gentrification, and more.

Nick Swartsell has been a staff writer and news editor at CityBeat Cincinnati for six years. He is currently furloughed due to the COVID-19 pandemic but continues to contribute to CityBeat on a regular, pro-bono basis until he can resume full time paid work.

Originally from Hamilton, Ohio, Nick completed an undergraduate degree in English and Political Science at Miami's Hamilton, Middletown and Oxford campuses. Shortly after he graduated, he began freelancing for various publications, including a community press covering township government in nearby Fairfield Township. He completed two years of the Americorps Public Ally program in Cincinnati before pursuing a masters degree in journalism at the University of Texas at Austin.

While in Texas, he interned for The Texas Observer and The Texas Tribune, writing stories about everything from a heated political battle over an indigenous cultural site in the Texas hill country to cancer cases around a nuclear waste facility near the New Mexico border.

He completed his masters thesis on media coverage in neighborhoods undergoing economic and demographic change and subsequently spent a year covering Congress and federal agencies for The Dallas Morning News in its Washington, DC bureau before returning to Cincinnati for a job at CityBeat.

Nick's primary areas of coverage include law enforcement and the justice system, housing, systemic and individual issues around poverty, development and urban land use, transportation, and breaking news, including coverage of protests, the 2016 RNC in Cleveland, the 2018 Fountain Square mass shooting and the COVID-19 crisis.