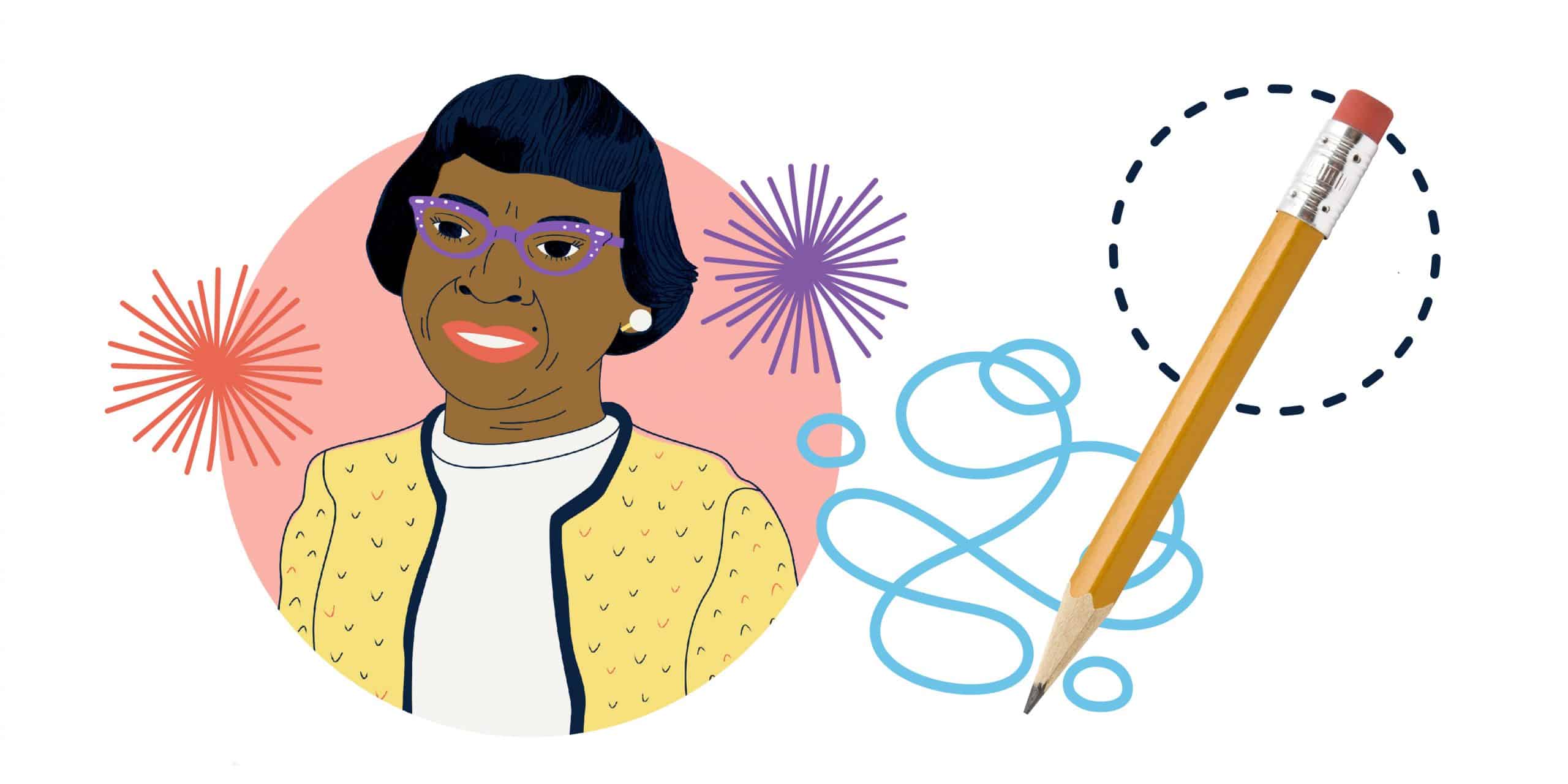 October is the 60th anniversary of the West End Branch Library’s current location at 805 Ezzard Charles Drive. Constructed in 1961, the branch replaced both the Dayton Street Branch, behind Lafayette Bloom Junior High School on Baymiller Street, and the Stowe Branch that was in the Harriet Beecher Stowe School on Seventh Street. Small but mighty, the West End Branch Library remains, surpassing many of its midcentury modern neighbors.

To commemorate this momentous occasion, the branch is hosting a photography exhibition that highlights public library service in the West End, and reinstating the Mary Finley Memorial Essay and Speech Contest, which has not occurred since 2013.

“It’s great for our new generation. It also allows others to know how important the Library is to them,” said Tawanda Johnson, West End staff member, and grandmother of a former contest winner.

Started in 2002 by retired librarian George Ferguson, the contest honors Mary Finley, one of the first African American librarians hired by the Cincinnati & Hamilton County Public Library who influenced Ferguson as a young man growing up in the community.

The exhibition, Dayton, Seventh, Lincoln Park, & Ezzard: Libraries in the West End opens on Friday, Oct. 1 with a reception from 3-6 p.m.

Essays for the Mary Finley Memorial Essay and Speech Contest are due on Oct. 15 and can be submitted online. The contest is for West End students and residents in grades 5-10. Contestants are asked to reflect upon what the Library means to them and compose an essay about the topic. The first-place winner receives a $150 Visa gift card.

The Mary Finley Essay and Speech Contest is made possible by the Library Foundation’s Befriend a Branch program and community volunteers.

The West End Branch is a future project on our Building the Next Generation Library improvement schedule. Learn more about these multi-year improvement projects guided by our Facility Master Plan.