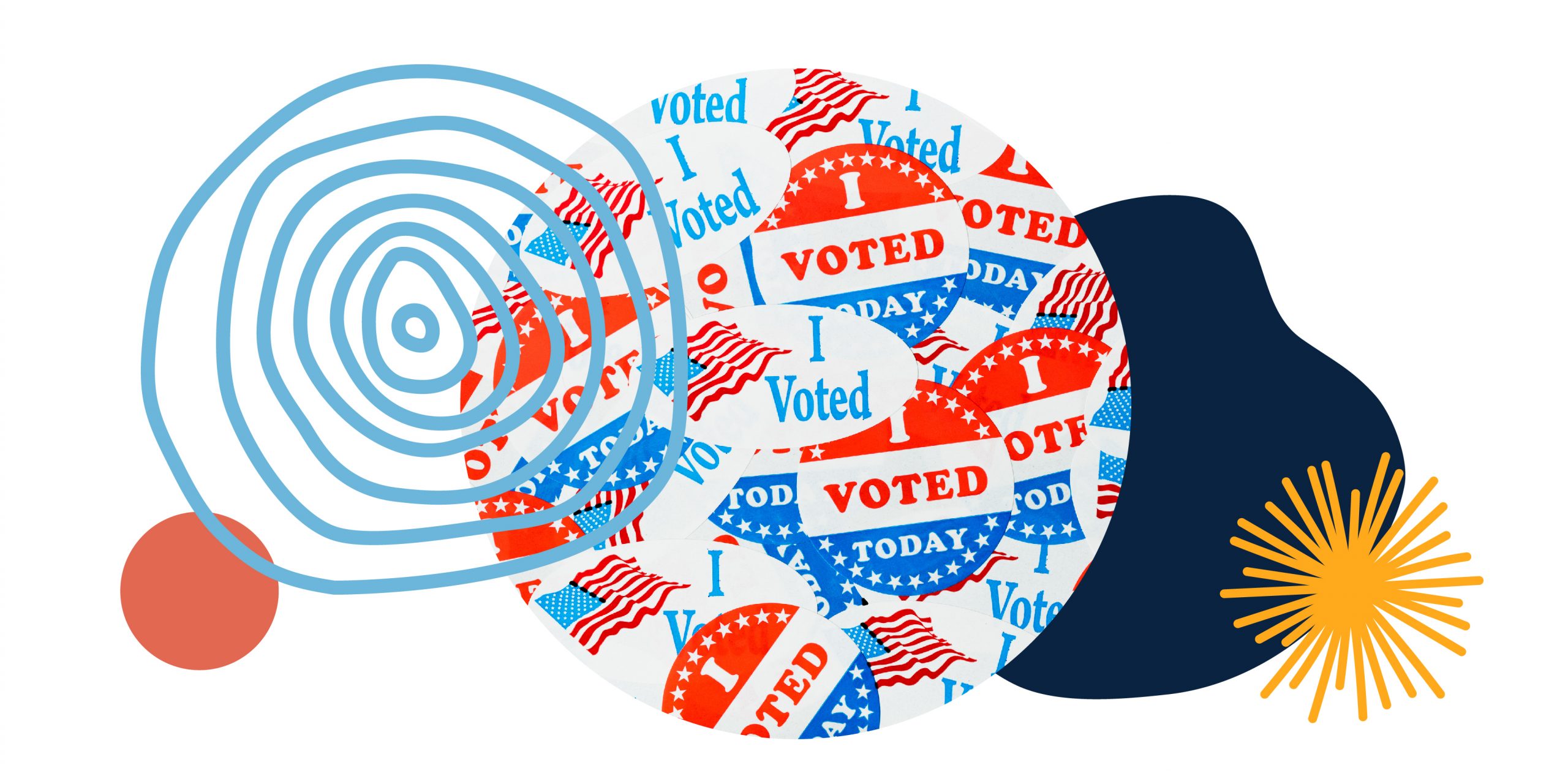 Written in collaboration with the Ohio Voter Rights Coalition

Civic engagement doesn’t begin and end at the ballot box. While voting is a critical part of making your voice heard, the work isn’t over after the first Tuesday in November. Whether that involves engaging in activism, advocacy, education, or something else, Antoinette Asimus from the Ohio Voter Rights Coalition provided a list of suggestions for keeping civically engaged after the election.

Observe, give testimony, and advocate at the Statehouse when it reconvenes in November for legislation on issues such as:

Advocate for specific reforms that allow democracy to advance

Listen to what’s going on nationally and how it can impact people locally. Some of these issues are already in the news and are likely to receive more attention after the Nov. 3 election.

Then advocate for non-partisan democratic reforms such as:

Advocacy on a local level can also come in the form of joining your neighborhood community council, tuning into City Council meetings and participating in public comment, and getting involved with local organizations that advocate around issues that are important to you.

Here are a few of Asimus’ favorite related titles, available at the Library:

The Road to Unfreedom

Learn more about the Library's non-partisan voter resources on our website.