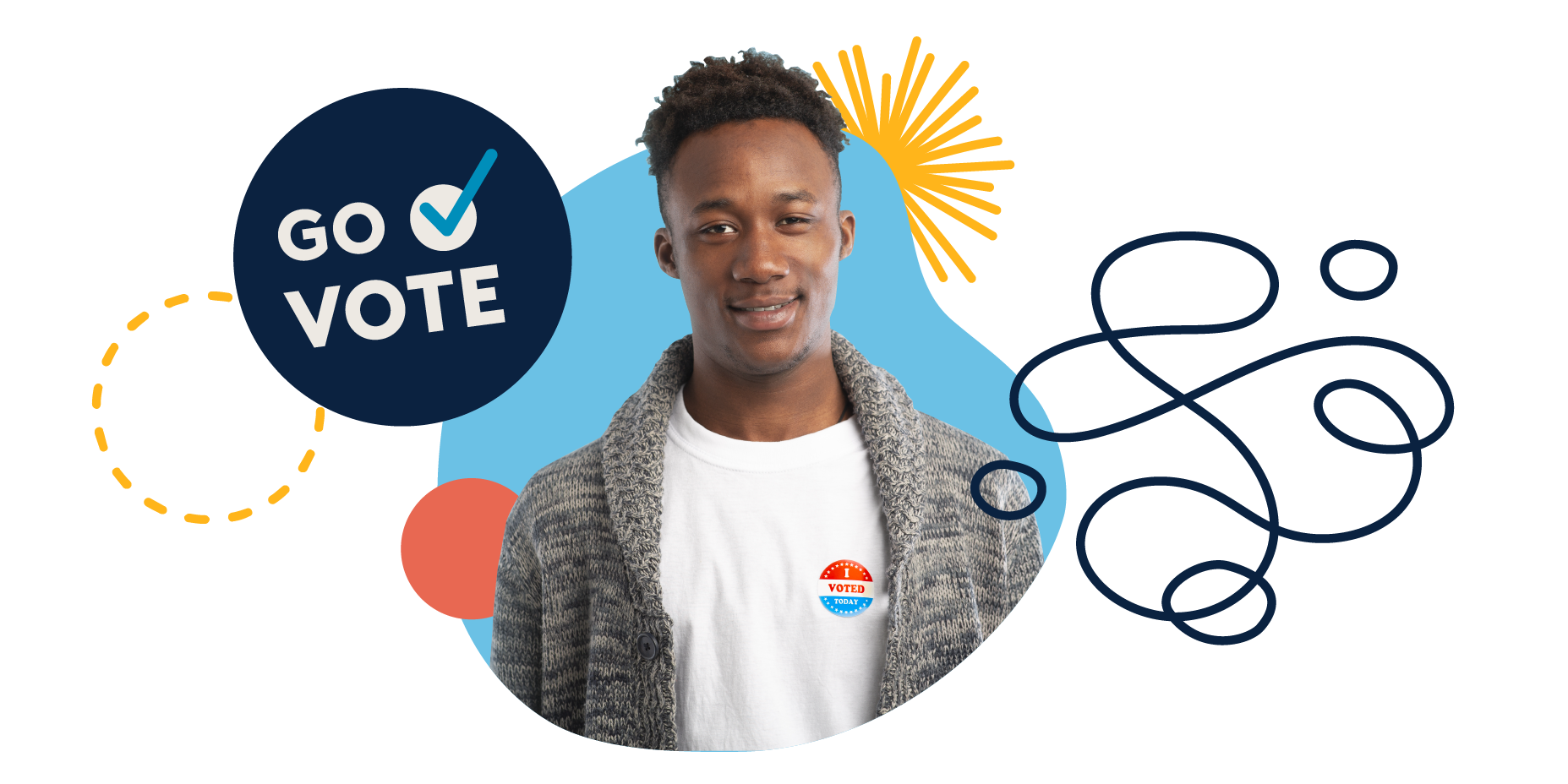 Written by Timothy Viezer, Board of Trustees member, League of Women Voters of Cincinnati Area

From rock anthems to pop ballads, songs that express a desire “to change the world” are numerous. There are a wide range of actions and behaviors that improve communities and solve problems both at the ballot box and beyond. America’s youth are beautifully diverse, so "civic engagement" means different things to different groups of young people.

While those dates seem long ago, and the rights they invoke have long been threatened by calculated voter suppression, it is important to understand that Black Americans, Indigenous Americans, and women of color had to struggle for the right to vote because it meant sharing power in the United States. Voting is a powerful right.

Despite its power, young people have historically not voted at the same levels as older age groups. However, 18- to 29-year-olds were the only age group to increase their participation in the last presidential election. Between 2012 and 2016, young Americans’ voting rates increased by 2.4 percentage points. Seventeen-year-olds can register if they are a U.S. citizen who turns 18 years old on or before the general election. They are then eligible to vote in Ohio. 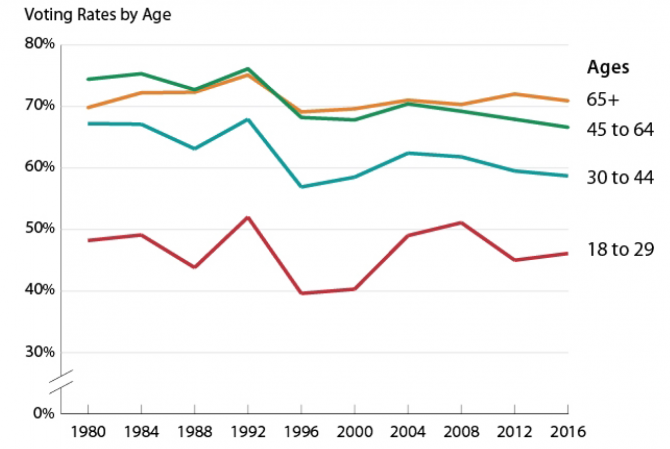 Get out the vote!

The good news is that in Ohio mail-in absentee voting can solve two of those problems. There is no waiting in lines at the polls and you can vote from the convenience of your own home or dorm room. The Hamilton Board of Elections’ website helps voters with the vote-by-mail process and can even track a voter’s absentee ballot.

Anyone who is registered to vote in Ohio and resides in Hamilton County can come to the Board of Elections Office and cast their vote early. Early voting opens about four weeks before Election Day.

Raise your voice: for you and for others

Elections affect every aspect of our lives. They help you defend your social agenda, your safety, and your money. More than 100 years ago, Black, Indigenous, Asian, and other people of color struggled for political equality and gained it through the 15th and 19th Amendments. Today, that equality is still at risk. As the League of Women Voters notes, “We are all equal at the ballot box, but only if we vote.” Your vote matters. Many elections have been decided by only a few votes.

Voting can be convenient, safe, and impactful. There are resources to help you. Naturally, the Cincinnati & Hamilton County Public Library is there to help.

Forest Park Branch Teen Librarian Michelle Kanis said, “I encourage teens to make their voices heard and exercise their right to vote. Each vote has a direct impact on our leaders and the choices made on important issues. I am excited to connect youth to quality resources to become informed voters.”

The League of Women Voters of the Cincinnati Area publishes in print and online a nonpartisan voter guide with information on candidates and issues.

If you are convinced but want to do more, consider these two opportunities. First, Youth Service America’s Service Vote campaign asks young people to help register, educate, and get their peers out to vote; to connect their volunteering and service to voting and advocacy on the issues they care about; and to increase youth voice and leadership in public decision-making. Complete five activities – one in each of the five categories below – between now and Election Day (Nov. 3, 2020) to be eligible for one of three $250 awards.

The five categories are:

With 50 activities to choose from (10 in each category), there are options for all ages and all settings – individuals and families, groups/clubs/classes, or entire schools, organizations, or communities.

Second, the Hamilton County Board of Elections’ “Youth at the Booth” offers opportunities to be paid as a poll worker on Election Day.

Young voters can start to change their communities and nation – one vote at a time. This right comes to them after long struggles for this power. Voting is important and it can be done conveniently. By turning out to vote, young Americans can significantly make their voices heard and help shape the world they live in.