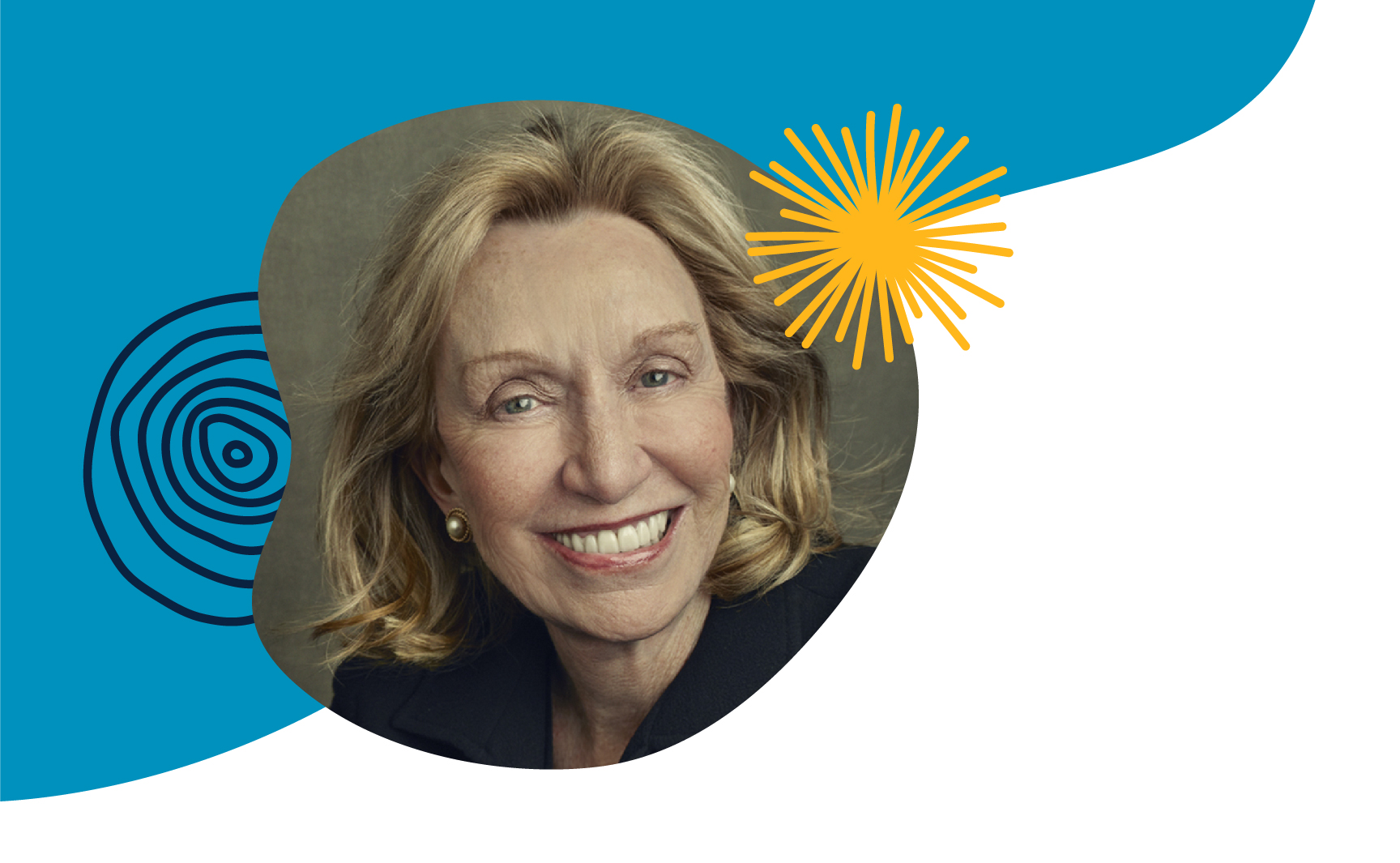 Pulitzer Prize-winning author Doris Kearns Goodwin brought to life some of our most successful presidents and provided insight for today’s leaders during her lecture in October.

Stay tuned for news about our 2022 speaker!

About the Lecture Series Expand

The late Mary S. Stern endowed an annual lecture series for the Cincinnati & Hamilton County Public Library through The Library Foundation, opens a new window to support bringing internationally renowned thought leaders to our community. The Stern Lecture selection committee was formed in 2018 to select and invite lecturers who can honor Stern’s legacy by advancing the Library’s mission to connect our community with a world of ideas and information. The committee is committed to making the topic and speaker accessible to the community physically and financially.

The views and opinions expressed by the Mary S. Stern lecturer are solely those of the lecturer and do not represent those of the Library Foundation, the Cincinnati & Hamilton County Public Library, staff, and partner organizations.

Our inaugural Mary S. Stern lecturer was Bryan Stevenson, author of Just Mercy: A Story of Justice and Redemption.

Stevenson is a widely acclaimed public interest lawyer who has dedicated his career to helping the poor, the incarcerated and the condemned. His work fighting fighting poverty and challenging racial discrimination in the criminal justice system has won him numerous awards including the prestigious MacArthur Foundation “Genius” Prize. Stevenson has received 29 honorary doctoral degrees including degrees from Harvard, Yale, Princeton, and Oxford University. His critically-acclaimed New York Times bestseller Just Mercy, has been awarded several honors including the Carnegie Medal by the American Library Association for the best nonfiction book of 2014 and a 2015 NAACP Image Award.

The Library Foundation is dedicated to ensuring a great library system by raising, managing and allocating funds to expand and enhance the Library's programs.

Presidential historian and Pulitzer Prize-winning author Doris Kearns Goodwin brings history alive with an uncanny sense for detail and a master storyteller’s grasp of drama and depth as she examines the leadership triumphs, trials and tribulations of the men and women who have shaped this nation, culled from her lifetime examination of the U.S. presidency.

If you like books by presidential historian and Pulitzer Prize-winning author, Doris Kearns Goodwin, check out these related staff picks!
CincyLibrary_Adults